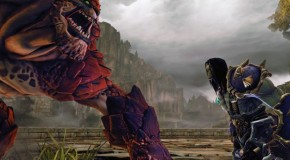 The Darksiders Franchise Is Still Alive 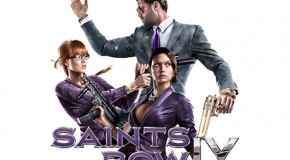 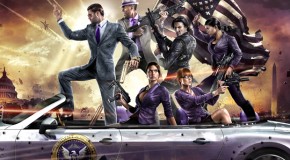 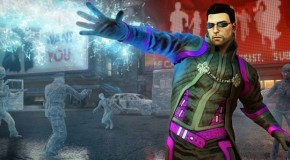 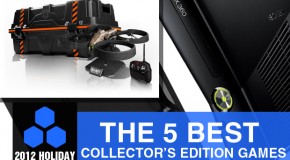 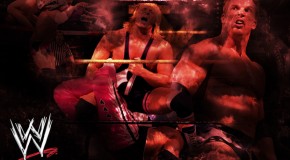 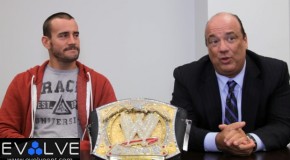 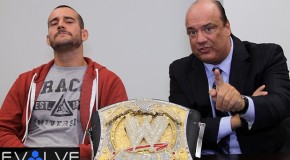 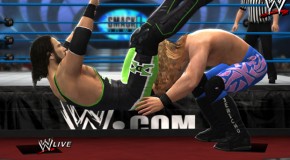