WTF: Hulk Hogan to Join Cast of “The Expendables 4”? 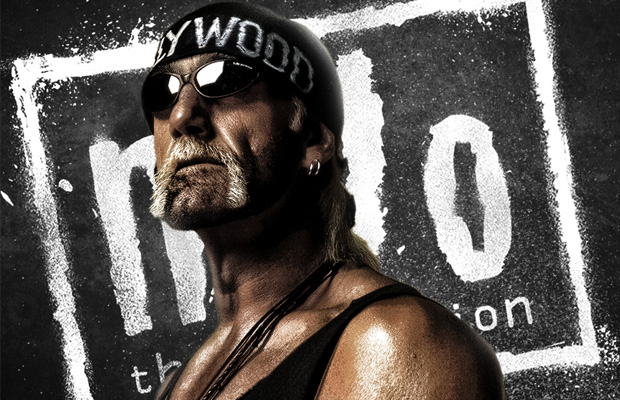 At this point, you would swear the producers of The Expendables series are running out of big-named, old school talents to bring onboard the fourth film. Yes, if you didn’t know, Lionsgate has approved The Expendables 4, which Steve Seagal and Piece Brosnan are already rumored to be attached to. Now the Bulgarian new source Blitz.bg just posted a report stating wrestling icon Hulk Hogan is jumping onboard the next sequel.

Don’t be fooled into thinking there is no validity to the story. Rest assured, the website has a strong rep for breaking news stories. Here is a rough translation of the report below to read:

“Hulk Hogan is expected to visit Bulgaria for filming action movie “The Expendables 4”. Giant will arrive in the autumn of this year, as part of the cast of the popular old school action, wrote “Monitor.” For the moment, the Hulk is not shared with the fans that will play good or bad character, but wrote that runoff team of “invinscible” is one of the things that fill it with great joy. Hogan was friends with the engine of action series – Sylvester Stallone. They become more dense than in 1982, when starred in Rocky III”.

Currently the carrer of the 61-year-old fighter is a total standstill. He appeared only in his reality show “Hogan Knows Best,” Which aired on VH!, but was removed from the screw due to low rating. Former wrestler to enter the company of Arnold Schwarzenegger and Sylvester Stallone will be a new impetus of his career. He began to dream that will kick ass with Sly back in 2011. Then when one of the participants in the show radio host Howard Stern Hogan ozhall that secretly hoped to take part in “The Expendables 3”.

Wrestler mention that Stallone are close enough and he can call him at any time of the day she wants. But Hulk held Sly himself to invite him to the series, not he to samoprediaga. “And if you qualify for stories about Barney Ross and his people, my fans will be very happy. And they deserve it,” said Hogan on the air.

In October 2013 in an online chat with his fans on Twitter male wrestler from California asked, “Why do not we see in “The Expendables 3?”. Stallone what are you waiting?” Hogan’s answer was: “Brother, they already had the actors. Relax, I’m in the fourth part.”

This should be an interesting development, brother! In the meantime, The Expendables 3 hits theaters on August 14. Watch the first official trailer here.