Steven Seagal in Talks to Join ‘The Expendables 4’ as Main Baddie? 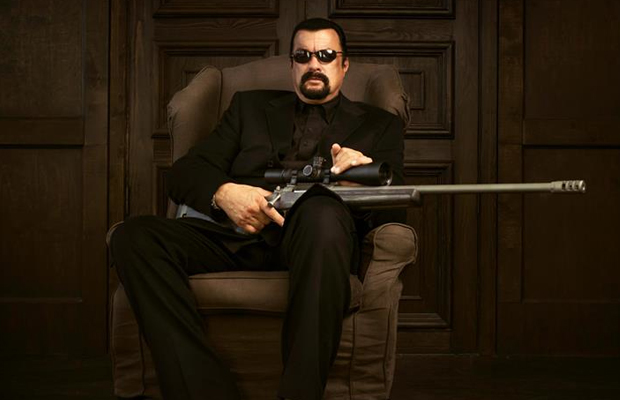 Expendables Premiere got the scoop from the Italian fan site for Sylvester Stallone, Slyitalian.com, claiming their sources are reporting The Expendables 4 has been green lit and action star Steve Seagal could join the project as the main antagonist. Here’s a look at the note sent to the EP.

Here is some great news, even if it’s not official.

We have word from our sources (still NOT official) who report a “green light” to the fourth
installment of the Expendables saga. It seems that Steven Seagal is very close
to the main role of the antagonist, after Sly seems to have convinced producer Avi
Lerner to let the past go. For Stallone it will be the last film of the saga,
convinced by Lerner himself. Lerner and Sly will try to convince Jackie Chan
to participate in a minor role, hoping that the Chinese actor will put aside his
big ego. Finally it seems that they are already discussing the possible
locations for filming: Lerner would like to return to shoot in Bulgaria for
obvious reasons, while Sly would turn in a tropical country such as Mexico or
Cuba. We’ll see. Stay tuned for upcoming news!”

Stallone previously courted Seagal to join the second and third films, but the latter declined all offers due to unknown reasons. One rumor had Seagal wanting no part of The Expendables 2 due to some old beef with Jean-Claude Van Damme. Maybe a huge box office take for the threequel will change his mind. The Expendables 3 shoots its way onto the big screen August 15th.