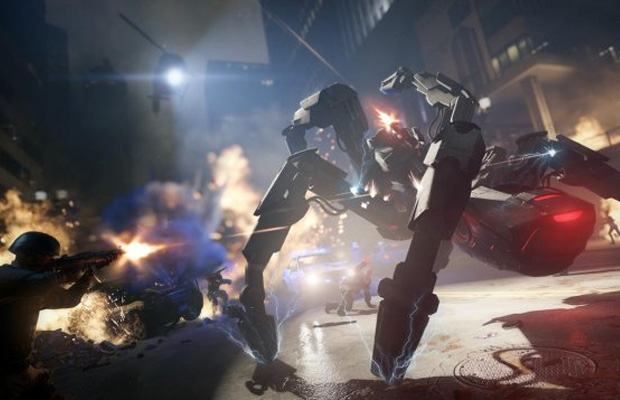 It’s been a long overdue, but we’ll finally see Watch Dogs hit the market next month. And while the constant delays for the open world action-adventure title turned a lot of people off, especially after hearing Ubisoft’s excuse, many question how long it would take for a sequel to be made. Creative Director Jonathan Morin spoke with Eurogamer about the possibility of Watch Dogs 2 and how development wouldn’t take as long to complete the second time around:

“Right now there is no such thing as a Watch Dogs 2. It’s certainly not going to be the same amount of time if we ever embark on such a journey. A big part of it was defining whatever Watch Dogs is. Once you have that starting point, then what becomes interesting is what players want more of—what comes next?”

Morin also touches on the recent delays of the first game and what he’d love to see in a sequel:

“Especially with the delay we have just been really concentrating on getting it [the original Watch Dogs] launched. After that we’ll see where it goes – I think Ubisoft is showing more and more that they’re willing to take the time for it to be right…There’s stuff we discovered by making Watch Dogs that are interesting to pursue. But it’s up to players. [And] for me right now – it’s vacation.”

The interview follows the launch of a new nine-minute video detailing the game’s multiplayer systems. Watch it below.