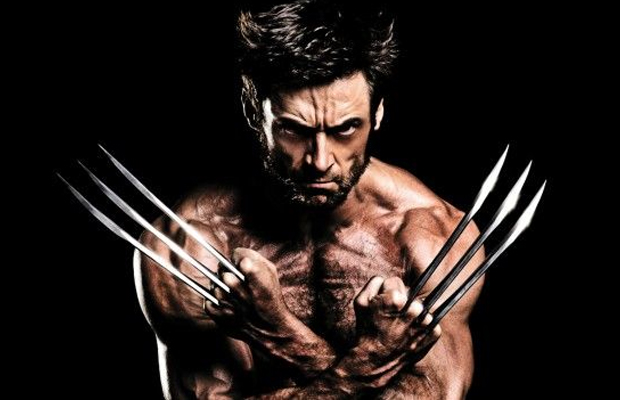 Fox is just two months away from releasing X-Men: Days of Future Past and there’s already a ton of buzz developing around the franchise’s future films, primarily Apocalypse. But series star Hugh Jackman will look to pull double duty once again, as James Mangold confirmed on Twitter that he plans on directing The Wolverine 2 directly after the next X-Men film. 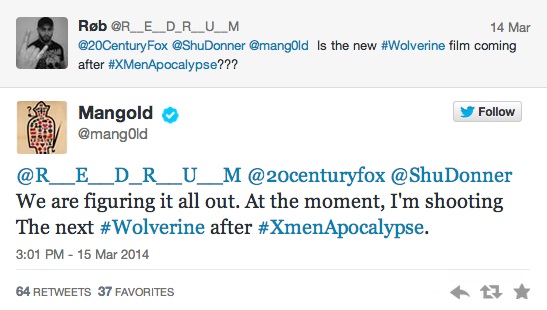 Last year, it was reported that Jackman and Mangold were looking to move forward with another spinoff featuring the character, as Jackman noted he had some “really cool ideas” for a third film. Now it looks like the duo have more than enough to time to come up with a strong premise with Apocalypse due out in theaters May 27th, 2016.

That means we’ll see The Wolverine 2 sometime in 2017 or 2018. Keep in mind that Jackson has stated that sooner or later the character he made famous will be recast, so whether the next solo outing will star him or the next up-and-coming star in Hollywood remains unknown.