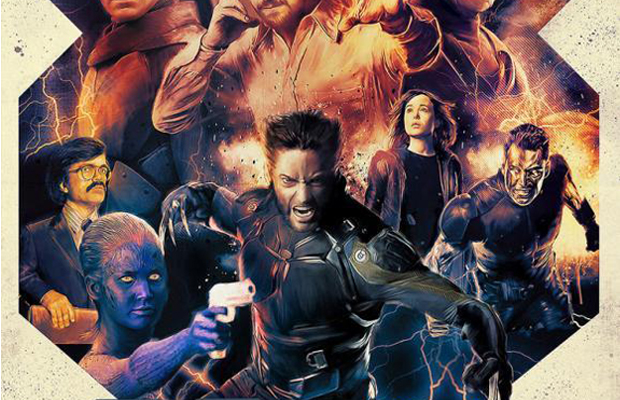 Every huge Marvel film gets adorned with fan-made posters. And while a series of one sheets have gone on to be far better than the actual designs made by the film studios, never have we seen one that’s been endorsed by the director of the actual movie it’s based on. Enter Mr. Rich Davies.

The talented graphic designer made his own poster for X-Men: Days of Future Past and received a shoutout from helmer Bryan Singer via Twitter. Check out the tweet below. Cramming that many mutants into the poster takes a ton of work, but the retro comic look of the poster is what gives it such visual flare. 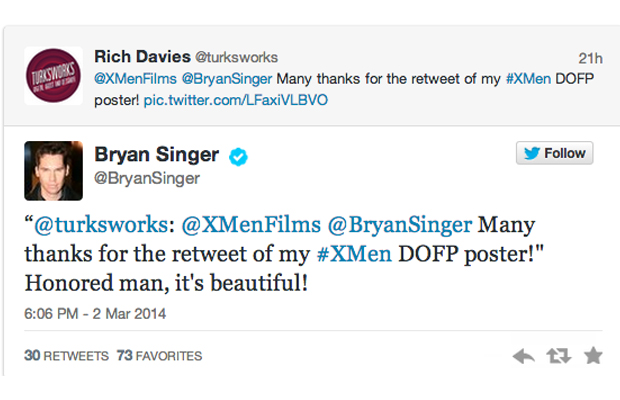 Take a look at the full shot below, along with the film’s synopsis. Days of Future Past hits theaters on May 23rd. 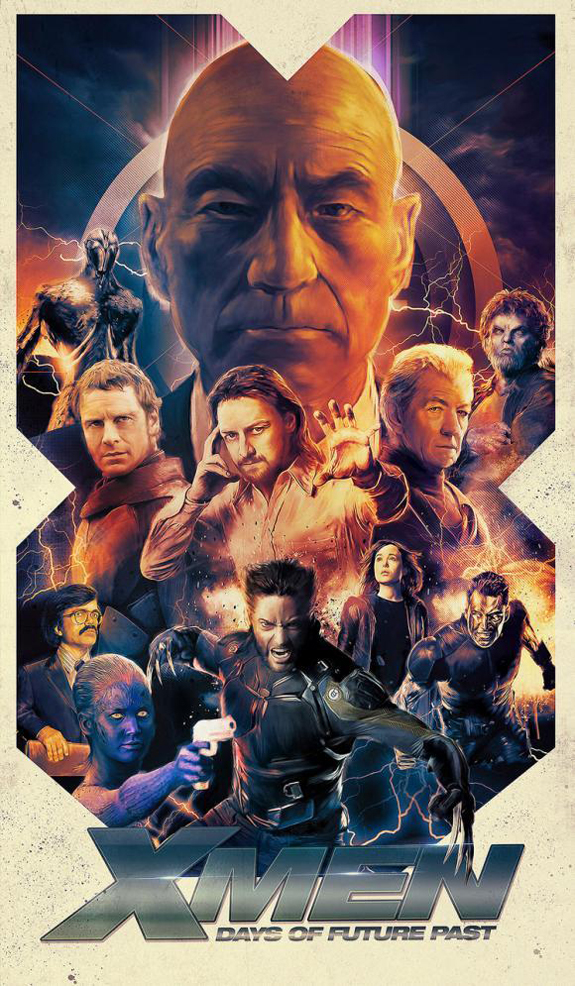