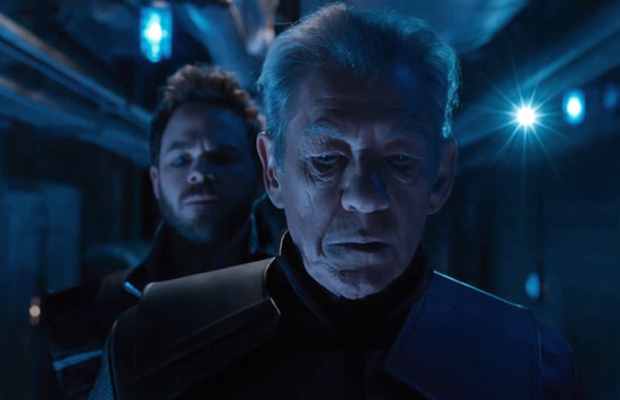 Bryan Singer’s X-Men: Days of Future Past is building some insane hype at the moment, recently ranked as the Most Anticipated Movie of the Summer by Rotten Tomatoes users. Bub while we’ve yet to see the sequel, Singer is already working on its followup, X-Men: Apocalypse, and sharing the latest developments with fans of the series.

The latest issue of Total Film magazine sat with the director to discuss the threequel and where it’s headed in terms of plot and returning characters:

“We’re going to deal the the notion of ancient mutants – the fact they were born and existed thousands of years ago. But it’ll be a contemporary movie – well, it’ll take place in the ’80s… The ’80s is a period now – it’s hard for me to believe that!

Apocalypse will have more of the mass destruction that X-Men films, to date, have not relied upon. There’s definitely now a character and a story that allow room for that kind of spectacle.

I don’t want to get too specific, but we’ll introduce familiar characters in a younger time. That’ll be fun to show the audience. I call these movies in-between-quels. It’s a mind-[frick] sometimes in terms of where things fall in the timeline!”

Sounds like we will see Cyclops and Jean Grae resurrected…or so we hope.

Regarding the script, Singer adds that he and others are still hashing things out, while noting that there are other stories within the series he would love to explore:

“We’re currently breaking the story. We’re almost ready to go. Dan Harris, michael Dougherty and Simon Kinberg are in the office across the street from me, working on story stuff right now. It’s great to have Dan and Michael back.

Yeah, there actually are. It all stems back to when I did [the first] X-Men. You always want to know where a character’s going to go, what their future’s going be like. You can always sequelise. But on that film I also had actors asking ‘Who am I? Where did my character come from?’ So as a director you always need a backstory to give your actors. It may not be the right backstory, but it’s one you can give the actor to help them understand their character. These prequels are really exciting for me because they give me a chance to explore ideas I came up with more than a decade ago.”

At this point, we’re more stoked to see Apocalypse over Days of Future Past. Not to say we won’t be the first on line for its midnight screening come May 23rd.