Hugh Jackman Confirms Next “Wolverine” Film Will Be His Last 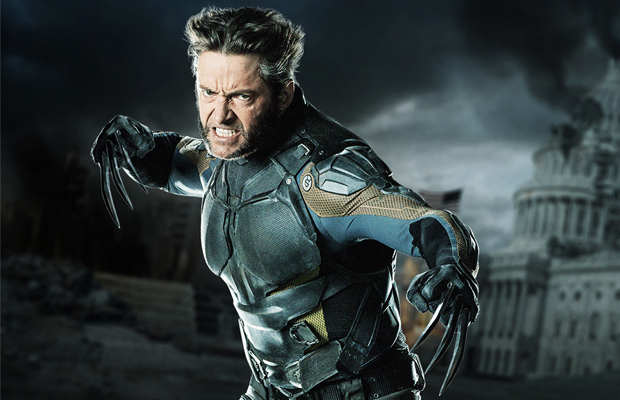 As diehard Marvel fans, we all knew the time would come when Hugh Jackman would have to hang up the claws and leave the comic book role that made his career. The actor has teased his plans on retiring from the Wolverine character after the third solo film, which is untitled at the moment.

The announcement was made during the first round of press for X-Men: Days of Future Past, telling SFX that he still hasn’t signed onto the project, but even if he does, it will certainly be his last outing:

“I don’t know yet. We’re talking it through. I still am very ambitious for the character. And tonally I feel like we corrected the ship with the last one. But I feel we can still go further, in a way. If I did another one I’m 99.9% sure it would be the last, so that will inform what it is for me.

“Of course we’re looking at Old Man Logan, because that may be the only option left at this point! [laughs] We are looking at a lot of different storylines. No one has jumped out. You can tell from my answer that we’re still working it out.”

Is it a coincidence this announcement is shared just a week after Marvel confirmed plans to kill off the character in a new four-part series debuting this September? You be the judge.

Who would you like to see take over the role once Jackman’s retirement becomes official?