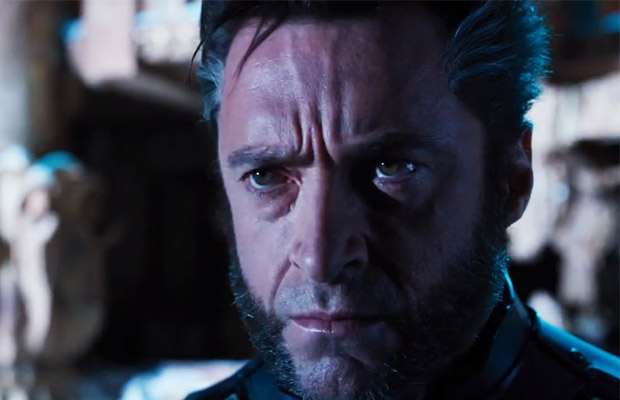 Looking ahead to the future, 20th Century Fox is already mapping out its film release schedule, which features a slate of Marvel sequels and some other notable titles. At the top of next year’s calendar is Taken 3 with the Fantastic Four reboot following several months after. Then we have the third Wolverine film due out in 2017. But that’s just half of what Fox has lined up these next four years.

Here is a schedule of the studio’s major releases going into 2018:

Another interesting entry on the list is the untitled Ridley Scott film, which many speculate will be Prometheus 2. Surprisingly, there is no mention of X-Men: Apocalypse, though this could initially be the untitled Marvel film penciled in for 2018. Is Fox telling us something that X-Men helmer Bryan Singer isn’t? Hmmm…