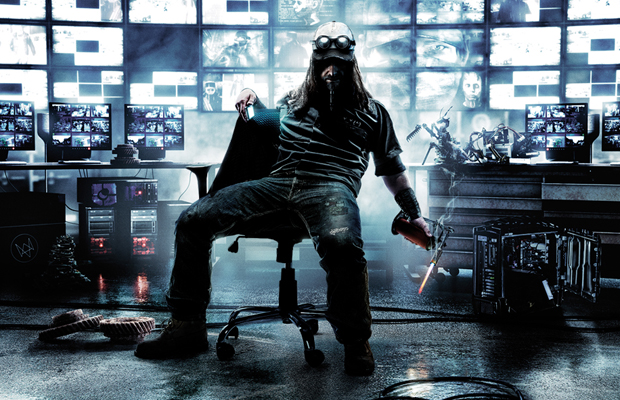 In celebration of its long-awaited action title, Ubisoft’s just announced its Watch Dogs Season Pass, along with a price point and details for the content package. The Season Pass will be priced at $20 and saves players close to 25 percent on post-launch content that includes the following:

– All-new single-player story featuring T-Bon, a brilliant, but eccentric hacker who lives by his own rules.
– A new Digital Trip game mode, Conspiracy!, where players must find and eliminate all of the cyborgs.
– Exclusive Untouchables Pack with an M1 SMG weapon and a 1920s mobster outfit.
– New missions, weapons, outfits, and more.

PlayStation owners will bask in some additional exclusive goodies: including extra missions that deliver close to an hour of gameplay, bonus tech points and a unique outfit. The publisher’s also released a new ebook entitled Watch Dogs //n/Dark Clouds set in the game’s universe, which is scribed by cyberpunk icon John Shirley. It takes place right where the game ends.