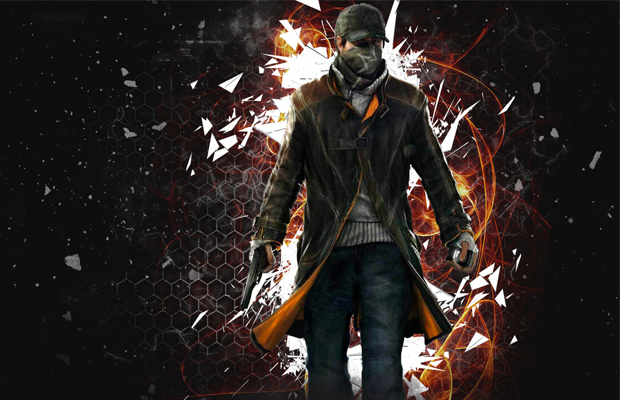 It’s been well known that Watch Dogs won’t support the largest game map ever featured in a video game. Though it’s still set to feature a pretty large virtual world to roam around and hack.

One Redditor user named dontyoudare411 managed to compile different areas of Watch Dogs’ virtual representation of Chicago based on the trailers (view below), which they then compared to the Liberty City map in Grand Theft Auto 4 and pointed to the size comparison between GTA4 and GTA5.

Judging from the renderings, Watch Dogs will have a bigger map than GTA4, but a smaller one than GTA5. Ubisoft’s gone on record stating they chose this scale to make Chicago feel as “real and dense as possible.” 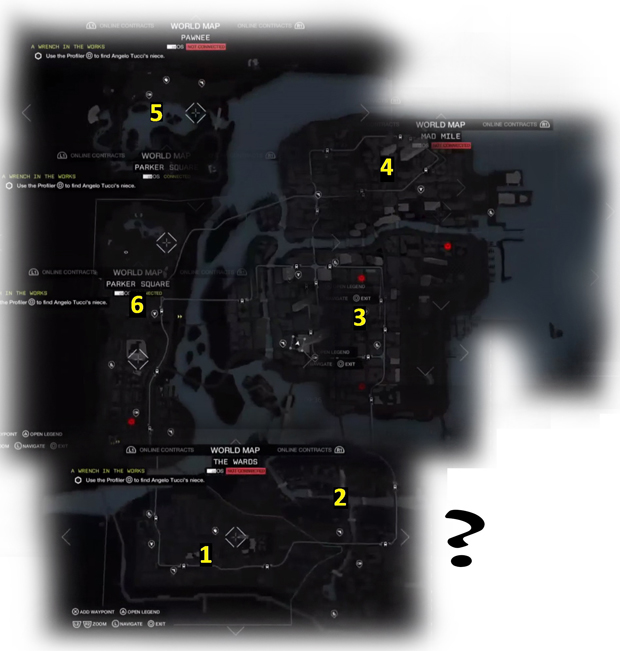 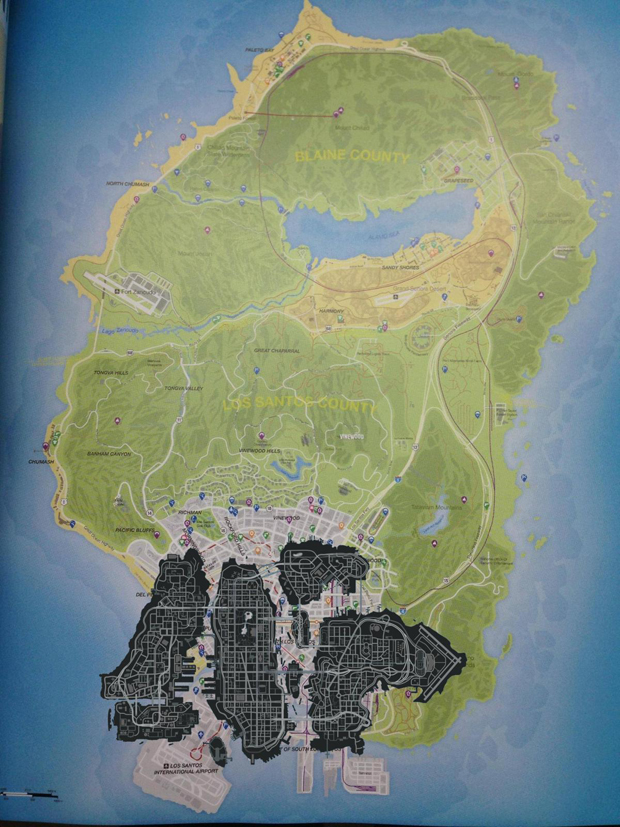 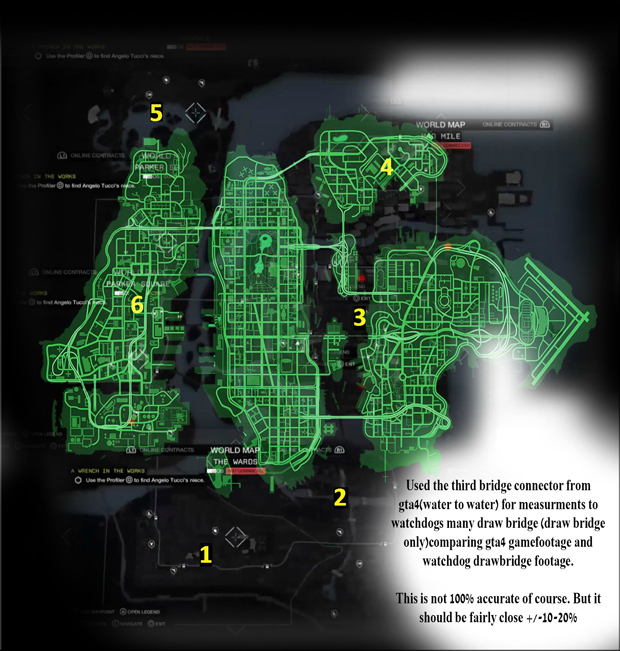 Related: Everything You Should Know About the Watch Dogs Multiplayer
Related: Ubisoft Says “Watch Dogs 2″ Won’t Take as Long to Develop