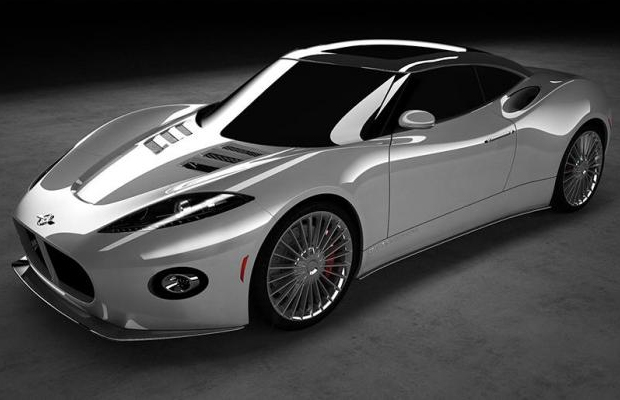 Originally unveiled at the 2013 Geneva Motor Show, the Spyker B6 Venator concept was billed to go into production by early 2014. That wasn’t the case. However, Autoweek is now reporting the supercar is still in production and launching in the spring of 2015.

Spyker provided the publication with a few renderings of what the production version will look like, which includes a series of design facelifts: including a revised front bumper, new hood with additional vents, and restyled mirrors. The automaker did keep quiet on technical specs, though it’s been previously stated the B6 Ventator will sport a V6 engine that pushes more than 375 PS (276 kW). Feel free to

Peep the rear of the vehicle below. 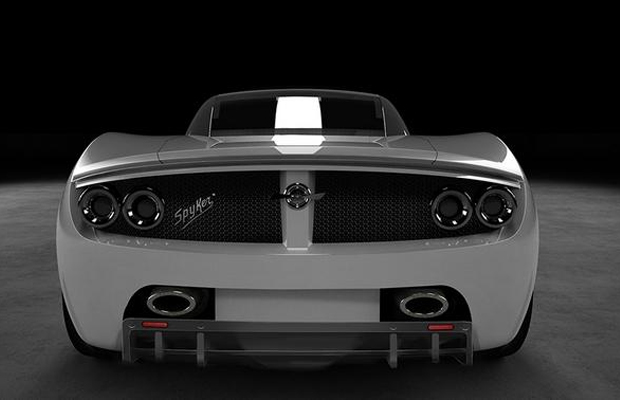