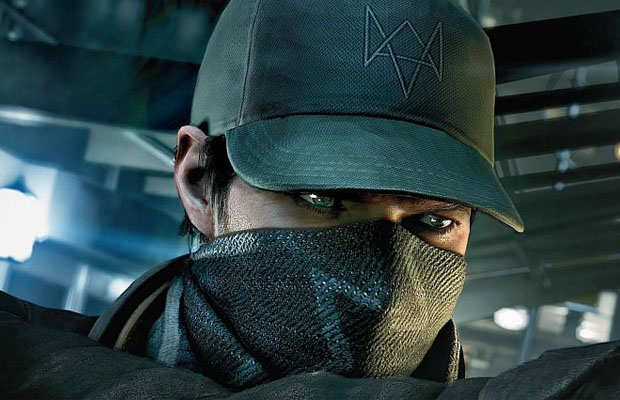 As of tomorrow, Ubisoft will be officially releasing three brand new missions for Watch Dogs as DLC for public download. Though it has been noted that any player having a season pass has had access to these missions a week earlier than the official release date—with season passes still on sale for $20. Each of the three missions gives access to new perks, weapons and outfits for Aiden Pearce, as well as being each a unique experience in and of itself.

The first mission is a police raid on an Internet mogul’s mansion that has vital info on Pearce and others, with the goal being to infiltrate and erase his hard drive and him, if possible. The following missions are called Signature Shot and Breakthrough. Signature Shot being a mission which focuses on the player breaking into a warehouse to steal brand new biometric weapons that imprint on the first to use them, while breakthrough focuses on getting into and killing everyone who is part of a secret meeting in Chicago.

With a reward of a new biometric rifle, new perks to get money, driving skills and more, this DLC seems to be one no fan could afford to pass up for any reason.