The 5 Best Exclusive PS3 Games to Buy This Holiday 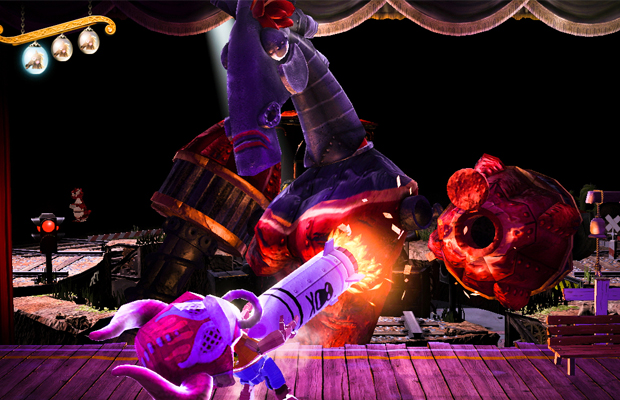 Developed by SCE Japan Studio, Puppeteer offers the theatrics of a puppet show, but on your hi-def television and in video game form. Presented in 2D and 3D, the side-scroller lets you play as Kutaro, a boy turned puppet that chases after his cutoff head and collects special ones throughout his action-packed journey. Travel through several different worlds and experience beautifully refreshing animations, along with challenging bosses and solid gameplay. Even adults are prone to liking the game. 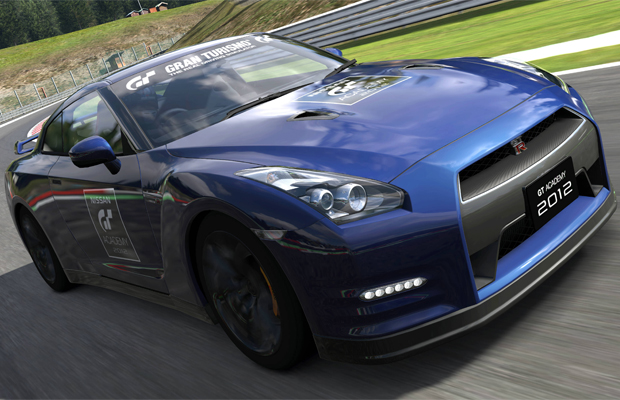 Sony’s exclusive racing simulator returns this holiday season in celebration of its 15-year anniversary. GT 6 will feature a variety of new features: including cars, tracks, and an enhanced interface. In addition, the game will branch out and utilize portable devices such as smartphones and tablets, while allowing you to connect to social communities. With over 1,200 cars available at launch (not including DLC), 33 locations, 71 different layouts, and much more, you’d be a fool to miss out on the year’s best racing game.