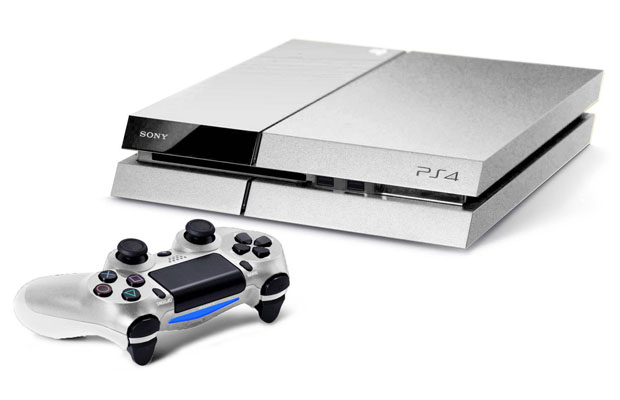 When Sony announced the official price of $400 for the PlayStation 4 at E3 2012, the gaming universe jumped for joy, especially since the Xbox One was tagged at $500. While we might have lucked out here in the US, you gotta feel for the other international countries stuck paying several hundreds more for the next-gen gaming console such as Brazil. The largest country in South America will supposedly be selling the PS4 at $1,850 when released. Why so expensive? No clue. So the next time you enter a GameStop and complain over the MSRP of a gaming console, just tell yourself it could be much worse.