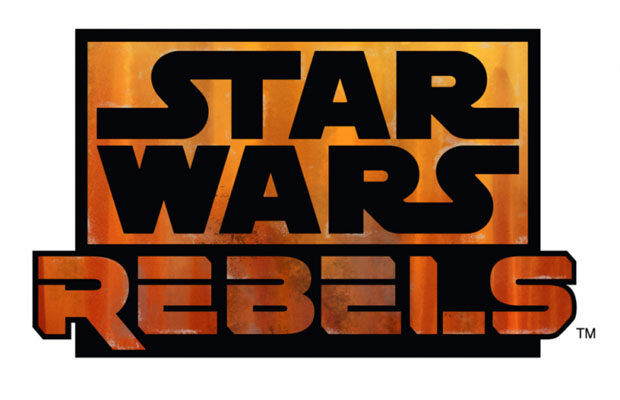 Back in May, Disney let us know that despite the shocking Clone Wars cancellation it was creating a new animated series based on the Star Wars Franchise. The new series Star Wars Rebels will take place 20 years in between Episode III, Episode IV, and the beginnings of the Rebel Alliance. And just in time for New York Comic-Con, the studio has released a teaser for it. Check it out below.