The Last of Us Single-Player DLC Package Revealed 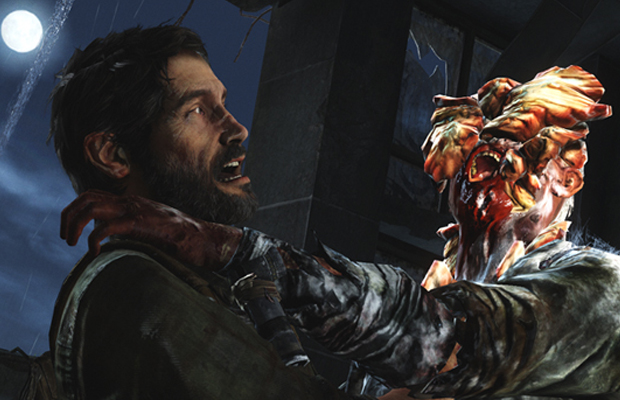 After months of teasing new DLC content for its action-horror masterpiece, Naughty Dog has finally revealed the upcoming single-player expansion for The Last of Us, which goes under the alias Left Behind. The story will follow Ellie and her friend Riley, a character introduced in the American Dreams comic series created by Dark Horse.

In just a few short months since the release of The Last of Us, you have made it clear that Ellie has become one of your favorite characters in games. Today, we’re excited to confirm that you play as Ellie throughout the entirety of Left Behind.

Left Behind will hit the PS3 this Spring for $15. Watch the reveal trailer below.

Related: The 5 Best Exclusive PS3 Games to Buy This Holiday
Related: 5 PlayStation Franchises We Want Announced for the PS4