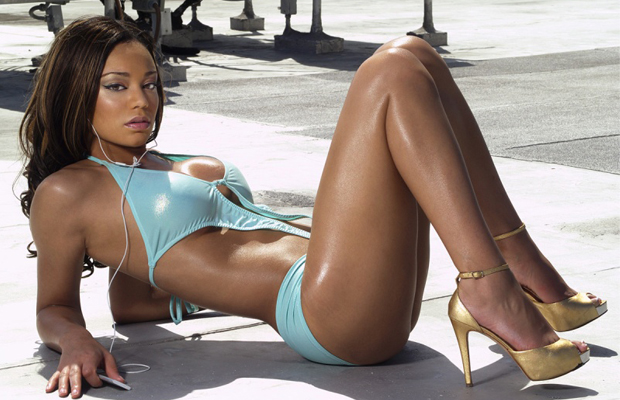 This Southern belle exploded on the scene a few years ago as the lead in Kardinal Official and Akon’s single, “Dangerous”. Since then, her beauty and talents have landed her roles in numerous music videos: including Usher’s “Love in This Club”; Sean Garrett’s “Grippin on the Bed”; and Lil Wayne’s “How to Love”. She blips on the geekometer first for her role in the sci-fi thriller In Time opposite Justin Timberlake and Amanda Seyfried. But her geek score grows exponentially for having majored in Applied Mathematics while attending college. Translation: She explored the connection between mathematics and its applications at both the research and educational levels. Intelligence = Sexy! 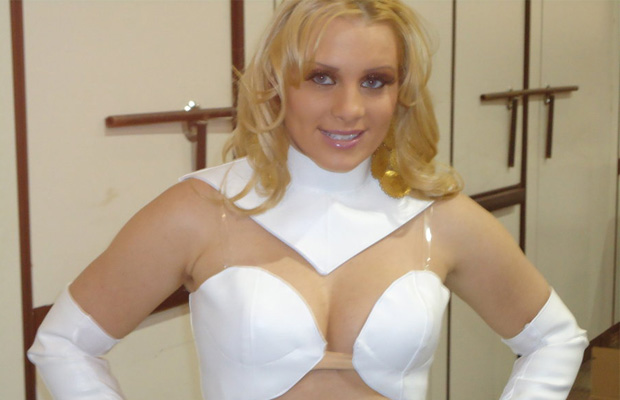 A small town girl with a (ahem) big backyard, Jayonna Fabro came on the scene strong and every dork took notice. But what most people don’t know is that she’s a comic book fanatic. To paraphrase Coming to America: “Not only does she have her own comic books, I mean she has her own comic books.” Fabro self-publishes a title for her comic alter ego, JFab, which is a costumed crime fighter that barely squeezes into her spandex. Think Power Girl, but more bottom heavy. Peep some of the artwork from her book via Deviant art page.