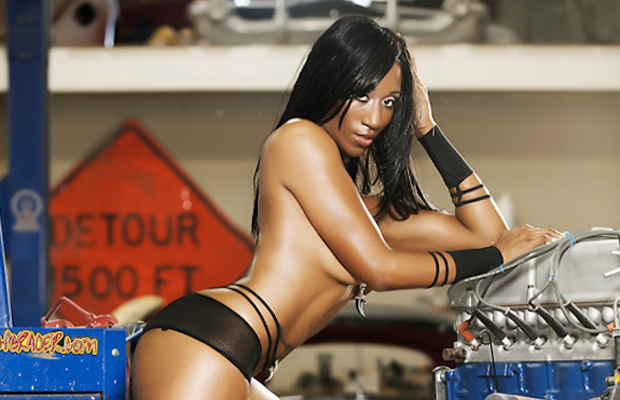 Beneath that molten hot firewall, Kimberlee is a geek through and through. Don’t believe us? She holds a Master’s Degree in Computer Science. But if you ask what her thesis was on, you’d be shocked to hear the outcome. “Molecular Simulation of Protein Structures. I had to incorporate programming, biology, and physics together to simulate a protein structure,” she says. She’s actually climbed the ranks from tester to engineer in the gaming industry. So just the thought that her hands have intimate knowledge of games like Fez and Halo is enough for a teen’s premature accident. But even more so when discussing her favor games like Final Fantasy X: “I love Lulu from Final Fantasy X. The voice, the cleavage, and that dress!” Yes… We love you too Ms. Hill. 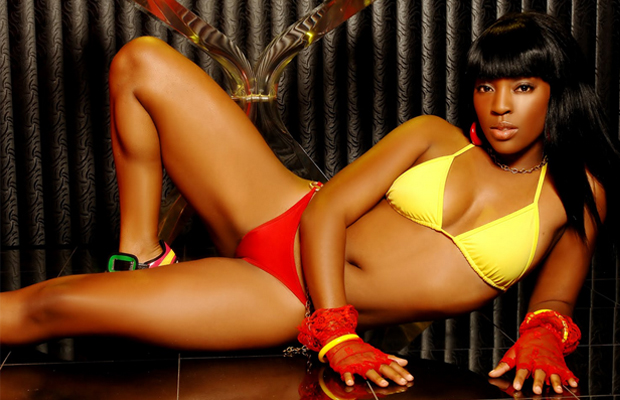 Between magazines shoots and music videos, Nichelle’s become used to being in front of a camera. But when the lenses are closed, we’re looking at a geek next door that enjoys drawing, comics, and anime, along with vintage cartoons and collectibles. And while Californians have a rep for being laid back, she has not problems embracing a game of Black Ops and jumping online to put the beats on any gamer who steps in her sight. In fact, when the game launched, she opened up about her gaming fascination during her hand-ons experience with the title when covering the Call of Duty XP event for The Source. Test her skills if you dare.