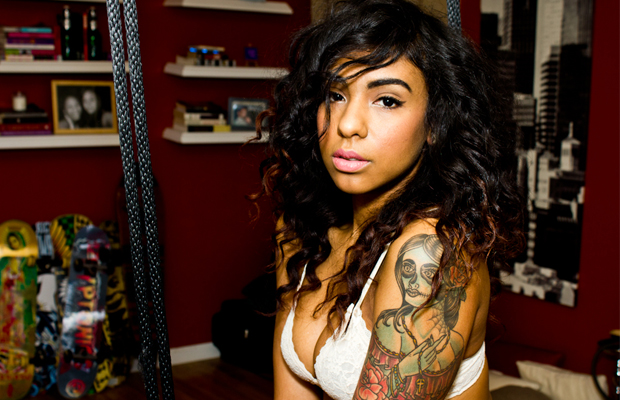 The world was introduced to Wilmarie Sena by way of a now infamous fight scene on Oxygen network’s hit show: The Bad Girls Club. But she’s been a member of the geek club her entire life. Amassing a rather impressive resume ranging from DYI fanatic to comic book enthusiast, her fascination with the culture can be best experienced when discussing her zombie obsession and even dalliance in hacking. Wilmarie makes you think of a cross between Acid Burn from Hackers, Olivia Munn, and Lisbeth Salander from The Girl with the Dragon Tattoo. She’s also started showing her geek side, serving as a 2012 New York Comic Con correspondent for Evolve ENT. At the moment, she’s working on a sci-fi web series. 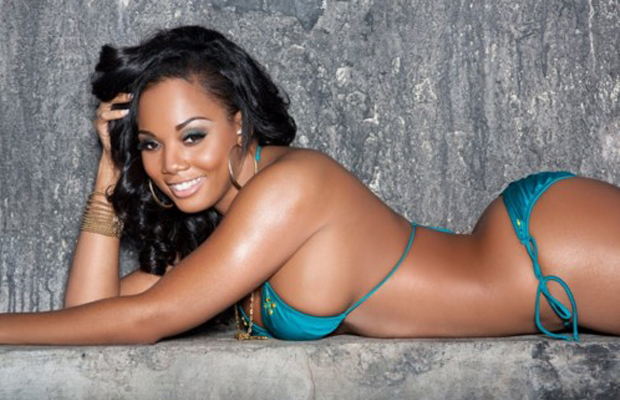 With a resume that reads like the sneaker box under a teenage boy’s bed, Vanessa Veasley, daughter of Jazz bassist Gerald Veasley, has made her rounds on the magazine and television circuit. Playboy, King, Hooters, and even The Best Damn Sports Show Period—she’s amassed a cult-like following that reached a critical mass once fanboys discovered the bewitching beauty to be an unabashed Blerd (AKA a Black nerd). She now curates her personal blog, which she’s dubbed PlanetBlerd, to share her affinity to the geek pantheon of sci-fi, comic books, art, anime, animation, space, and 80’s pop culture memorabilia.