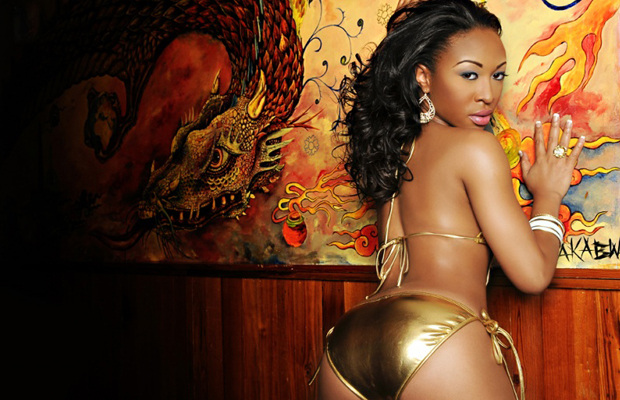 Bella Nightingale ranks high on the male fantasy meter for the fact that not only does she end up in most of our dreams; she also has our dream job. When guys aren’t admiring her form on the pages of their favorite men’s magazines, they’re checking out her work as a video game programmer and designer. The fact that her name sounds like a Final Fantasy character definitely bumps her geek meter up a couple of notches. 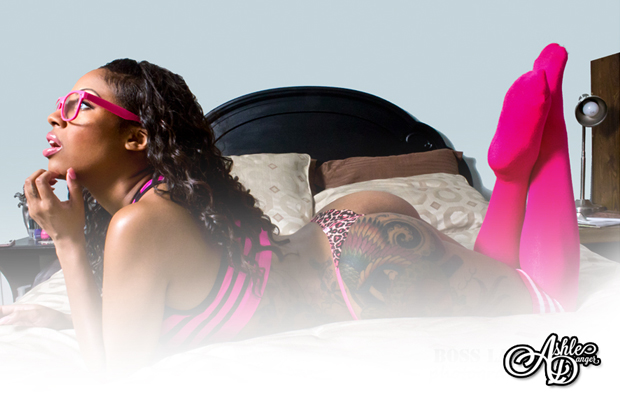 Behind some of the most dangerous curves to be put on a body beats the heart of a female geek. The self-proclaimed Uno Reverse Queen, Laser Tag Assassin, and Dance Dance Revolution Wii Champ is also a miniature golf aficionado and arcade lover. And what’s her go-to first date spot? Barnes & Noble. “I find it interesting what you can learn about someone’s interest,” says Danger. You could say she’s the geek equivalent of the Big Bang Theory, as her interests run the geek gambit. Despite a dizzying schedule of traveling and shooting, if she isn’t gaming, she finds time to immerse herself in shows like The Boondocks, Thundercats, and My Little Pony. On top of that, her hobbies consist of bowling, poetry, painting, drawing, graphic design, and a host of other things.