Guardians of the Galaxy » 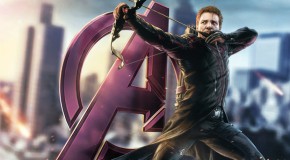 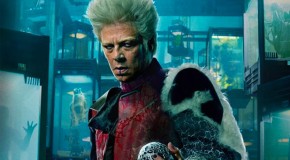 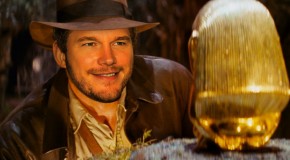 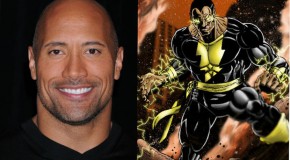 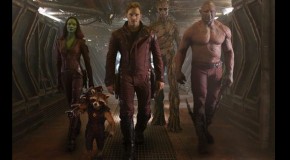 Apparently, James Gunn is a really big fan of this franchise 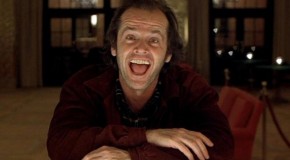 ‘Star Trek 3’ Producers Want Film to be More Like ‘Guardians’

Paramount has something different in mind 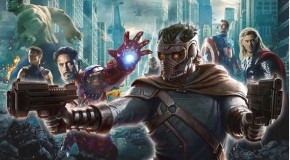 Marvel looks to be headed in a different direction 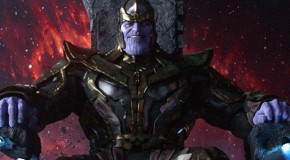 The Oscar-nominated actors speaks on his Marvel role 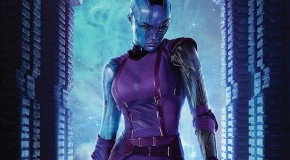