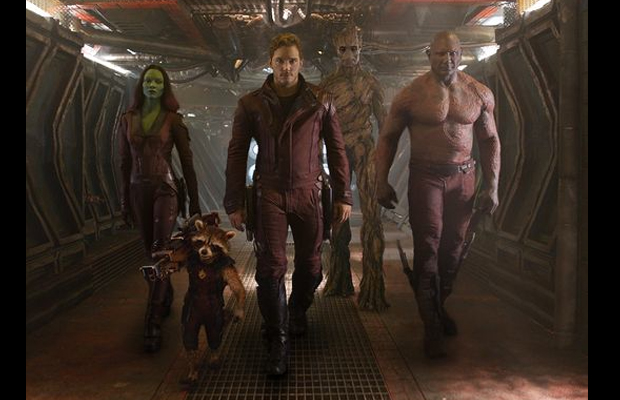 James Gunn’s Guardians of the Galaxy could be considered a standalone installment of the Avengers Initiative. When you look at it, the film doesn’t really have anything to do with Phase Two, but considering it serves as a platform to introduce Thanos into the overall story, it is still a way to bridge the cosmic field of the Marvel Universe to Earth’s Mightiest Heroes, which will probably culminate in The Avengers: Infinity Wars films. According to Gunn, the small unit of intergalactic anti-heroic outlaws are just as important as the Avengers and he plans on the Guardians branching out and forming their own universe. So whatever thoughts fans had about how Guardians of the Galaxy 2 will set the stage for the epic showdown between the Avengers and Thanos, should be discarded but not entirely so.

The last thing I said was something about how the Guardians, we really are mostly focused on creating the Guardians as their own separate universe, creating the cosmic side of the Marvel Universe. It isn’t all about leading towards Avengers. We’re not subservient to The Avengers.

Perhaps Guardians of the Galaxy 2 will involve Josh Brolin’s Thanos more than the original feature. It is possible that the upcoming sequel will have an effect on what will transpire in Infinity War, but at this stage it is too early to tell what Gunn has planned at this point.