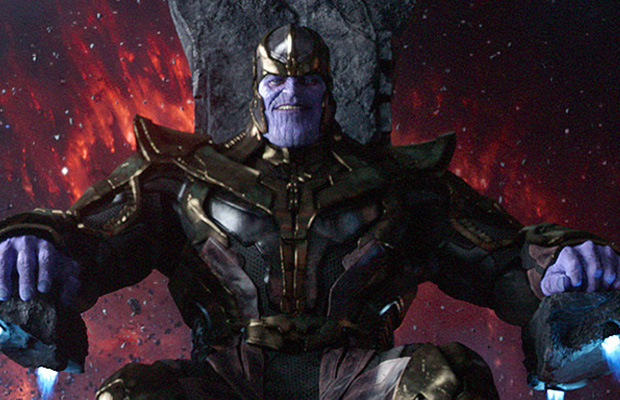 Our first glimpse of Thanos came at the conclusion of the first Avengers film, then in a minor role in Guardians of the Galaxy, leaving many to question when Marvel’s most destructive villain would be present again on the big screen. Well, unfortunately, it won’t be anytime in the next two years. However, what we do know is how actor Josh Brolin felt about tackling the role, as he shared his feelings in an interview with Coming Soon describing his meeting with Marvel Studios co-President Louis D’Esposito:

“Thanos came along because of my good friend Louis D’Esposito. He and I used to train together. We did ‘Hollow Man’ together.

He called me up and started talking about this thing. It was nice because I could intimately talk to him about it. What I liked. What I didn’t like about the whole idea of it.

It was really exciting because of the possibilities that it could be come. Not as an idea or as a blockbuster, but just as something different. It’s a character mentality.”

It’s being speculated that Thanos will not be present in the upcoming Avengers: Age of Ultron, but will have a much bigger presence in the next Guardians film, as well as the final chapters in the Avengers saga. Those films are respectively due out in 2017, 2018, and 2019.