‘Star Trek 3’ Producers Want Film to be More Like ‘Guardians’ 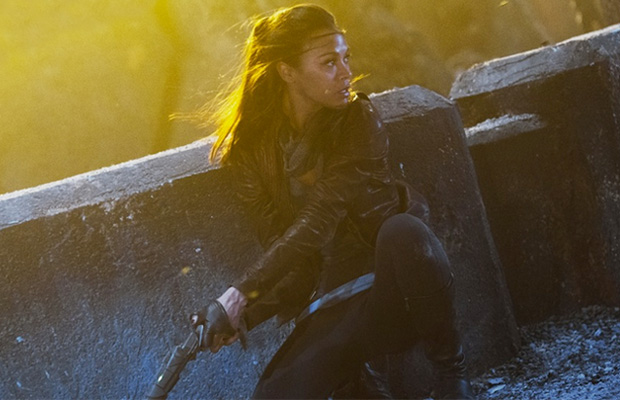 The phenomenal effect of Guardians of the Galaxy seems to have shape-shifted the vision of sci-fi filmmaking, causing many studios to rethink the direction of their franchises. Paramount Pictures for example seems to be caught in the quandary, as Bad Ass Digest reports the studio demands “Star Trek 3 to feel more like Guardians.”

It’s being said that previous director Robert Orci was relieved of his duties due to the change in direction. The studio believes such a move could help add some appeal to the franchise. Sound like we’ll see Scotty’s alien bud, Keenser, appearing in the new film, if all moves forward.

“They want the third film to be huge, and they want it to be huge overseas especially. They look at Rocket and Groot and then they look at Keenser and they wonder why he doesn’t have more of a role.”

The studio can certainly gain some pointers from Guardians star and Star Trek alum Zoe Saldana. Star Trek 3 is scheduled for release Summer 2016.