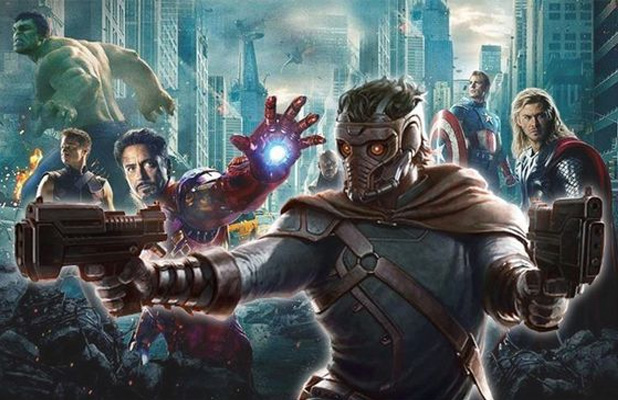 Screen Junkies sat down with Director James Gunn to ask him about the Guardians of the Galaxy film, where he answered fan questions and discussed the future of the franchise. In recent light, there have been rumors swirling around that the Guardians would meet the Avengers and make one epic, heroic adventure! When asked about a possible crossover, the Gunn replied with the following:

Since the characters seem to exist in the same universe there could be a possibly of meeting up but could that pose some cinematic problems? Furthermore, the upcoming Avengers film will feature a showdown with Thanos. Is there room for the Avengers and the Guardians in a film together?