Rocksteady Moving Away From Batman Universe With Next Game 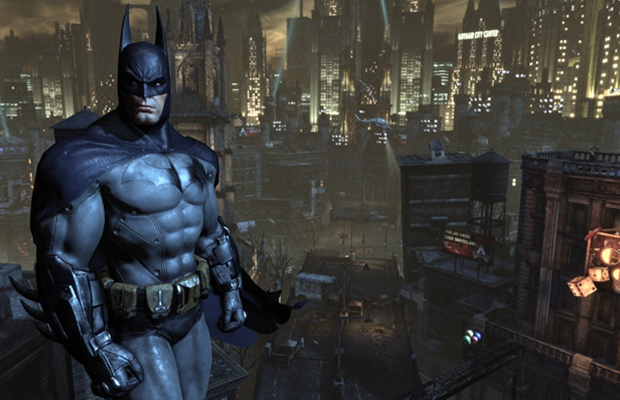 Developers Rocksteady have let it be known that they’ll be breaking free from the Batman realm to focus on a new franchise for its next game. Boss Sefton Hill spoke with IGN, stating it would reveal new details of its new IP “soon”:

“For us it’s a privilege to work with Batman. It’s always been something amazing for us. It’s great to be in such a position that we can kind of choose what we want to do next. We’ve started work on it, and it’s something pretty exciting. That’s one thing we can definitely say. We’re really excited about it…It’s really cool, and it’s something a bit different. It’s really going to excite people.”

Co-founder Jaime Walker was asked if the developer had plans on returning to the Arkham franchise, responding with, “If you know one thing about Rocksteady, we have a few surprises. So you’ll have to stay tuned.”

Rumors had the team reviving the Teenage Mutant Ninja Turtles franchise (read here), but Rockstready has denied the reports. Yea, we know, it sucks. Rocksteady could be working on another DC-releated project, which many speculate to be Superman. Another report the developer refuses to comment on. We should know more about Rocksteady’s next game going into E3 2012.