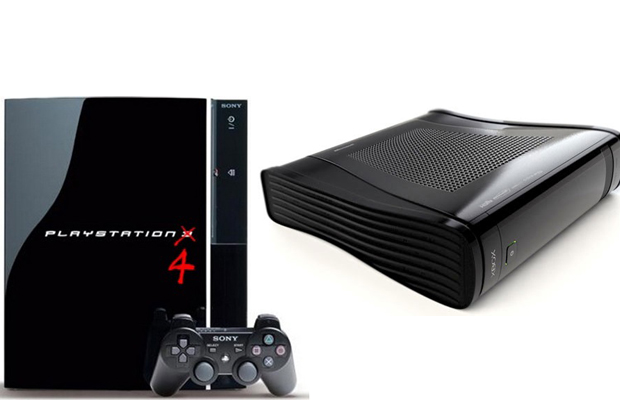 With Nintendo already prepping the Wii U for this year’s Consumer Electronics Show next week, as well as setting up shop at this year’s E3 festivities, we’ve all been anticipating whether Microsoft and Sony will announce or unveil its next-gen gaming successors. Well, according to UK gaming site MCV, we should expect both gaming giants to show off the new Xbox console and PS4, making this the first time ever that all three major consoles will be present at the gaming expo. The site mentions that execs for both companies “aren’t expecting price or launch details” for either system. What a way to spoil Nintendo’s party.