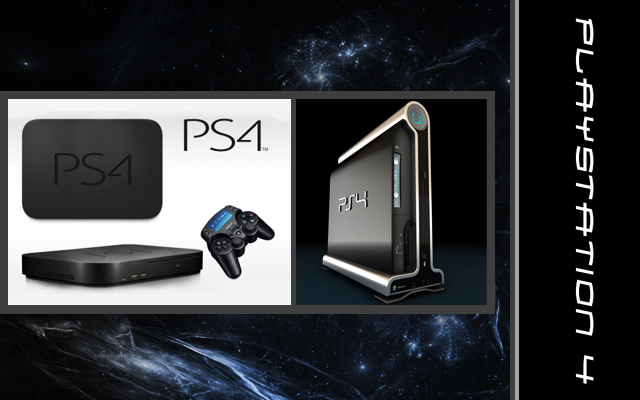 It’s unknown whether Sony has plans of unveiling its next-gen console at E3 2012. You can take to heart what Sony CEO Kaz Hirai stated during an interview with the Wall Street Journal: “We are not making any [PS4] announcements at E3. I’ve always said a 10-year life cycle for PS3, and there is no reason to go away from that.” But lets keep it 100, Sony’s infamous for misleading its audience. And face facts—aside from announcing a few blockbuster titles (God of War IV) and some new PS Vita games—Sony desperately needs to showcase the PS4/Orbis in order to survive this year’s show.

A number of concepts have surfaced online over the past few months, and as expected, most of these prototypes put the PS3 to shame. So could the PlayStation 4 share a resemblance to any of these designs? There’s a possibility we’ll find out at Sony’s 2012 Press Conference on Monday (June 4th). Or maybe not. Until then, here’s to wishful thinking. Take a look at these 10 Awesome PlayStation 4 Concept Designs.