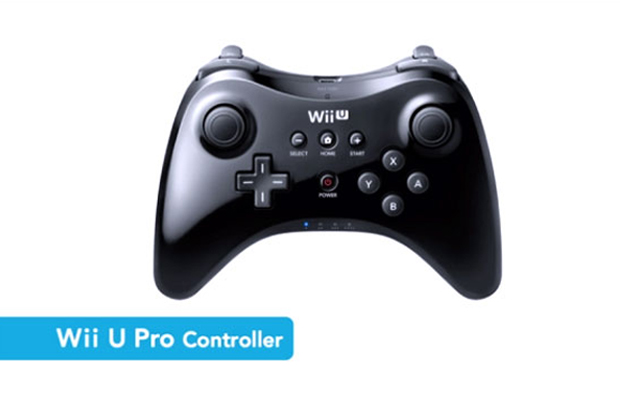 So rumors had Nintendo giving its Wii U controller a facelift before E3. Safe to say, the reports were right, except there’s one catch: the company’s just announced a second controller for its next-gen console. Peep the Wii U Pro controller featuring analog sticks, trigger, face buttons, and an all-black finish. Very GameCube-esque, but a massive improvement over the standard tablet-inspired controller. It’s unknown whether the Pro will be compatible with all Wii U titles. Pricing and release dates for the Wii U and accessories should be officially announced at Nintendo’s E3 Press Conference on June 5th at 9 am. Take a look at the revised Wii U Gamepad below. 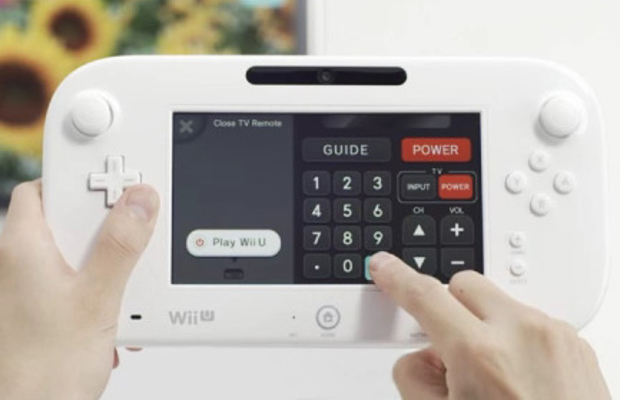