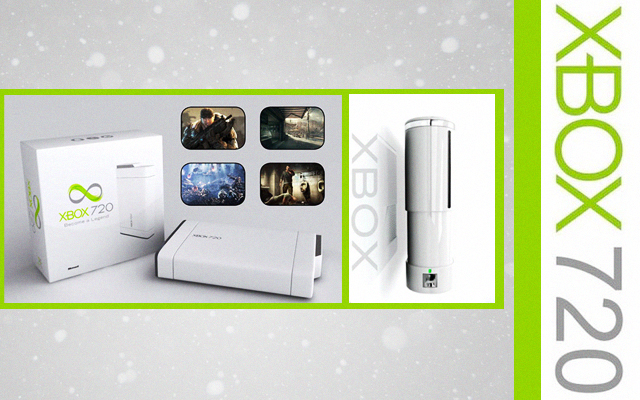 E3 2012 is approaching and aside from Nintendo already stealing the show with the official public unveiling of the Wii U—all eyes are on Microsoft and whether the company will offer a first look at its next-gen Xbox system. Rumored specs and monikers (the Xbox 720) have plagued the Web as of late, but the true head-turners have been the insane concept designs for the highly anticipated gaming console. From enhanced 360 replicas to PC Desktop renditions, everyone envisions Microsoft’s new gaming powerhouse undergoing a facelift. The question is: Could the Xbox 720 look anything like these fan-made prototypes? Like we said, fingers crossed. Check out these 10 Awesome Xbox 720 Concept Designs.