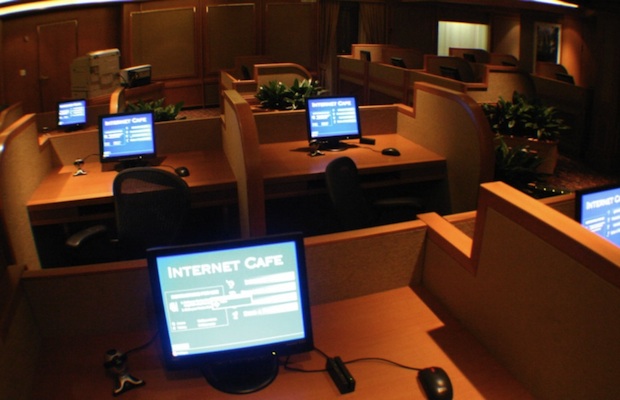 Date: May 15
Social media platform: Facebook
Note to all aspiring robbers: if you plan on robbing an establishment, don’t log into your Facebook account if a computer is nearby. And if you do, SIGN OFF. One criminal forgot to do so, which lead to his arrest after robbing an Internet cafe in Columbia. An employee noticed the suspect left his Facebook account open and called the police soon after. The unknown assailant was picked up at his home. Stupidity on a hundred thousand, trillion. 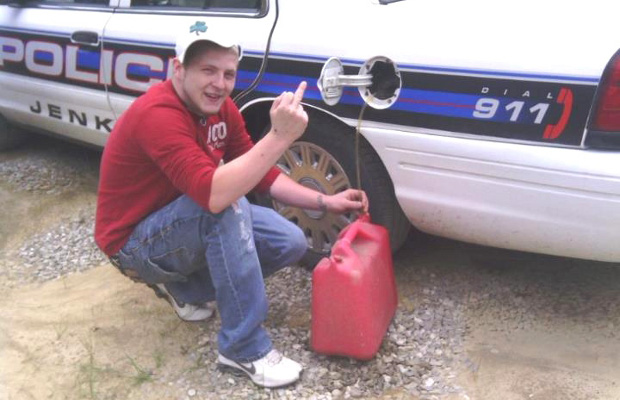 Date: April 18
Social media platform: Facebook
So what compels someone to steal gas from a police car and post it on their Facebook page other than idiocy? Eastern Kentucky’s Michael Baker might be the person to ask, as he pulled off the stunt and bragged about it on his FB profile by leaving the photo up for the entire Internet to view. It didn’t take long before the authorities scooped him up and arraigned him in Lecher Country District Court. What a putz. 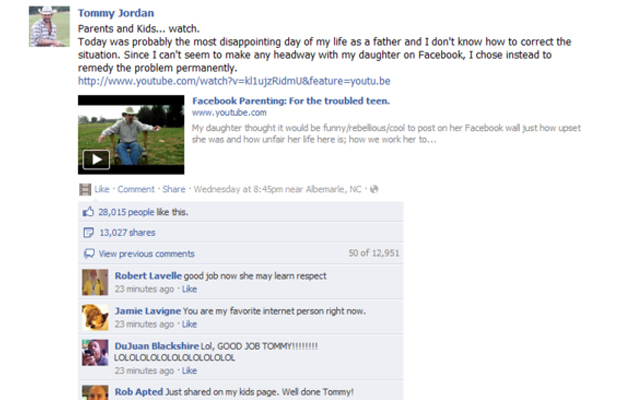 Date: February 10
Social media platform: Facebook
Tommy Jordan’s 15-year-old princess learned the hard way about getting brave with her dad on Facebook. Jordan discovered his daughter’s crude comments on her page and took disciplinary action to another level by not only putting a few holes in her laptop, but also recording and posting it on YouTube. Watch the video “>here. They don’t play in North Carolina, do they. 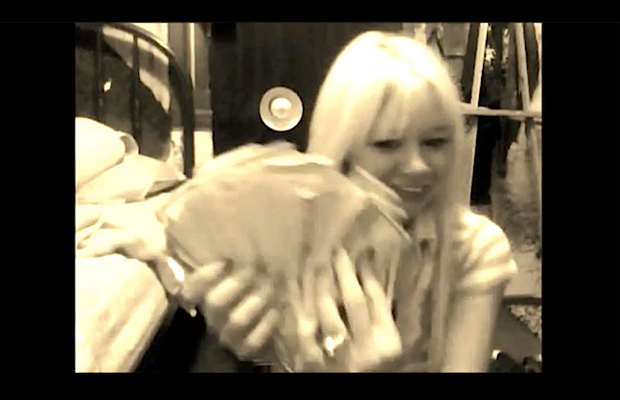 Date: December 4
Social media platform: YouTube
There was a time when bank robbers were super low key in their mischievous dealings. But of course, with the Internet, a few people feel the need to stunt and broadcast it. Hannah Sabata allegedly robbed a bank in Waco, Nebraska, and got away with a wad of cash. Then she took it upon herself to show the world via YouTube. Authorities caught up with her and recovered all but $30. Winner!