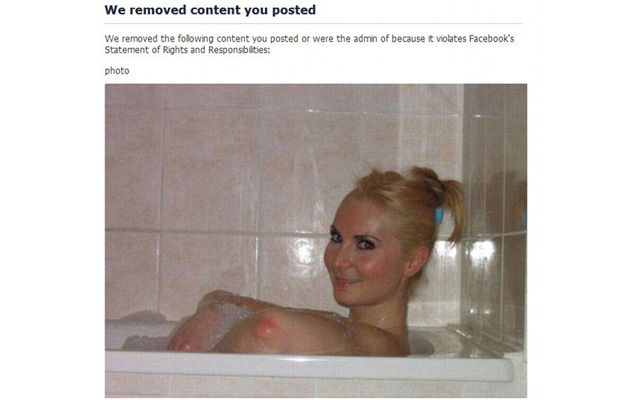 Date: November 26
Social media platform: Facebook
Theories of Deep Understanding of Things decided to put Facebook’s smarts to the test. The group uploaded a photo of a female bathing in a bathtub with only her elbows exposed. Facebook’s cutting-edge technology couldn’t tell the difference between her elbow and a bare breast and removed the photo. Prudes! 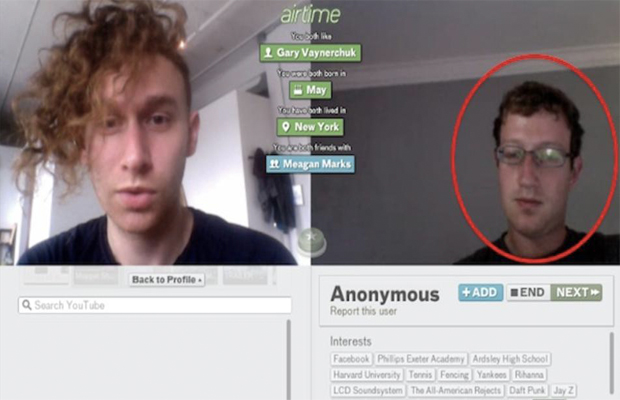 Date: June 5
Social media platform: Airtime
For those who don’t know, Airtime is an up & coming video chat service that hooks up social media users with friends and strangers who share the same interest. One user named Ronen V. got lucky and was able to instantly connect with none other than Mark Zuckerburg. Pretty stoked to meet Facebook’s creator, Zuckerburg didn’t seem too thrilled. It took half a minute before Zuck exited the convo. So much for being social, huh? 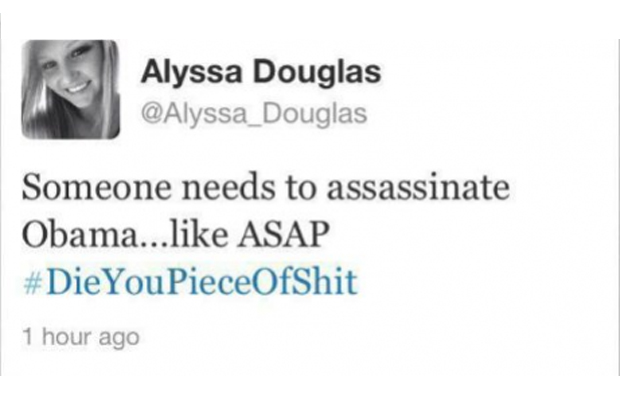 Date: September 9
Social media platform: Twitter
Racism was alive and kicking during our last presidential election. A 16-year-old girl took to Twitter to express her feelings of President Obama. As horrible as her tweet, “Someone needs to assassinate Obama…like ASAP #DieYouPieceOfShit” was, it actually went over well on the platform gaining a number of re-tweets and favorites. She was made to remove her account and the secret service looked into the threat. SMH. 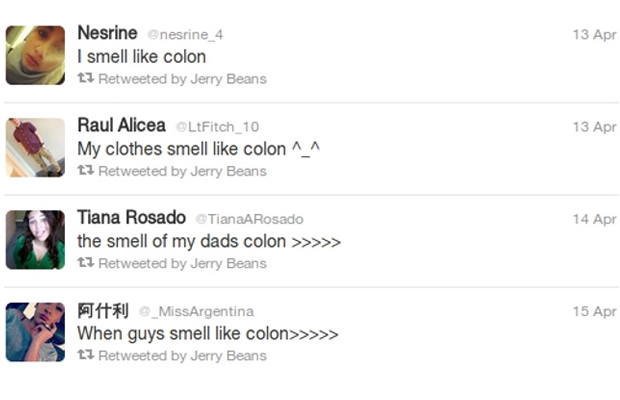 Date: April 13
Social media platform: Twitter
Seems like everyone loves the smell of colon. Yea, you read that right. Well, according to several Twitter users, that would seem like a trend, considering they couldn’t decipher the difference between a fragrance and the last part of the digestive system. LOL! 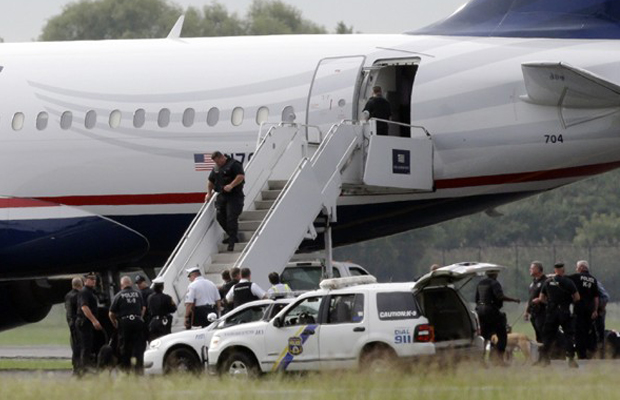 Date: September 10
Social media platform: Facebook
Jealously is a hell of an emotion! Just ask Kenneth Smith Jr. After he saw a picture of his girlfriend with her ex-beau, he did what any other sick lover would do: frame the ex for a crime. Literally. Smith called in a bomb threat for a plane taking off from Philadelphia, in which the photoshopped a picture of the ex onboard the plane carrying an explosive. Smith now faces up to 10 years in prison and a fine of up to $250,000. Talk about karma.