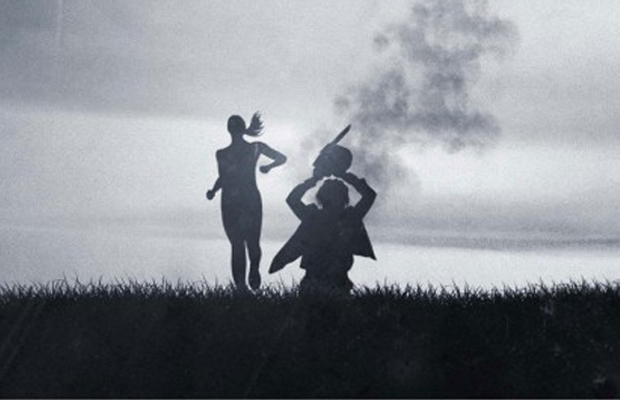 Freddy Kruger, Jason Voorhees, and Michael Myers—all three have cemented their legacies in the horror genre. But before these slashers tallied up absurd body counts and performed the most gruesome murders onscreen, it was the chainsaw-wielding, human-flesh-mask-wearing cannibal known as Leatherface who instilled fear in us. Terrifying audiences since the 70s, the inbred maniacal murderer has resonated with today’s moviegoers thanks to an impressive remake (and unforgettable prequel). And with Lionsgate readying its newest installment in the franchise, a group of designers have shown their support for the project and sketched out some sick one-sheets. So in anticipation of 2013’s first major horror release, we compiled a collection of the 13 Awesome Fan-Made Texas Chainsaw 3D Posters.

Note: Feel free to check out the rest at Vice.com.