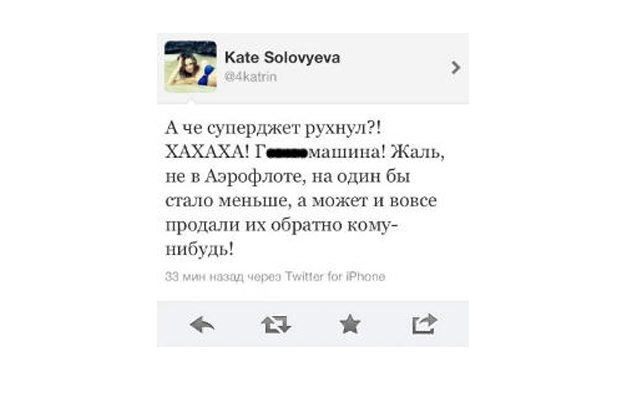 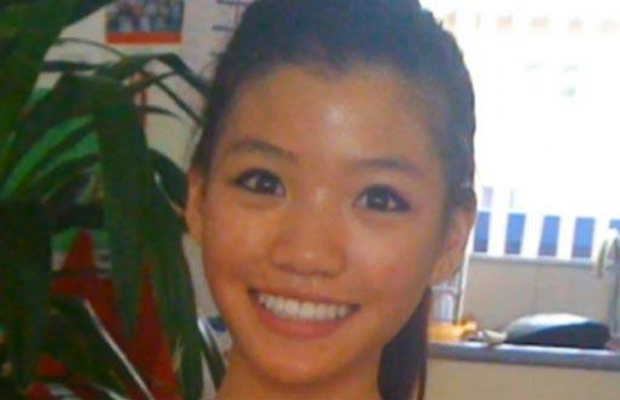 Date: September 3
Social media platform: Facebook
After having an argument on Facebook, two friends ordered a hit against another one of their buddies. Shockingly, a 15-year-old Dutch boy actually carried out the order. As a result, he was sentenced to one year in juvenile detention Sadly, this isn’t the first murder fueled on Facebook and it won’t be the last. 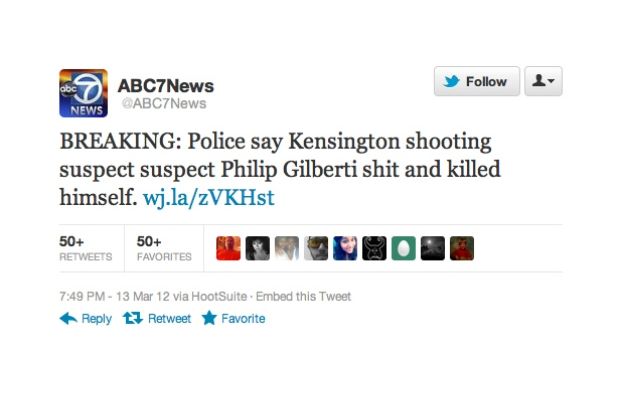 Date: March 13
Social media platform: Twitter
Lesson to be learned here about spell checking your tweets. In reporting on Philip Gilberti’s death from a self-inflicted gunshot wound in the D.C. area, local ABC affiliate WJLA sent out a tweet that misread: “Philip Gilberti sh*t and killed himself.” You can obviously make out what the news station had originally intended to share. Needless to say, their reputation has been soiled ever since. 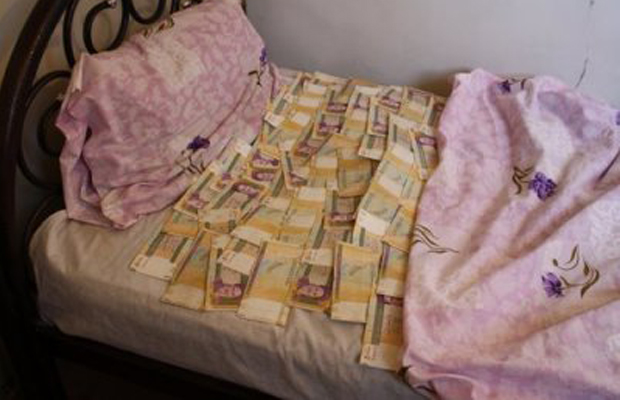 Date: May 28
Social media platform: Facebook
Social media rule No. 480: never flaunt serious stacks of cash on your Facebook page. Someone might just end up jacking you. A 17-year-old girl from Australia thought it was a great idea to post an image of her playing with grandma’s retirement savings, till a group of unfriendly thieves recognized the house—robbing and threatening her mother with a knife and club. Though there was no money in the house, some cash and other unspecified items went missing a few hours after the photo went up. 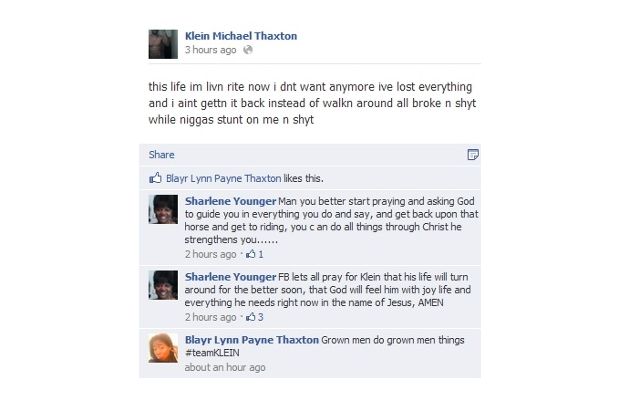 Date: Sept. 21
Social media platform: Facebook
Claiming he’d lost the will to live, 22-year-old Klein Michael Thaxton supposedly strapped himself with a gun (and explosives), as he took a man hostage inside the office of CW Breitsman Associates. While talking to negotiators, Thaxton was posting updates on his Facebook page leaving remarks as: “This life im livn rite now i dnt want anymore ive lost everything and i aint gettn it back instead of walkn around all broke n shyt while niggas stunt on me n shyt.” After realizing the moral support received on his page served as a distraction for the authorities, he surrendered and was taken into custody. Should of put a little more thought into the gameplan.