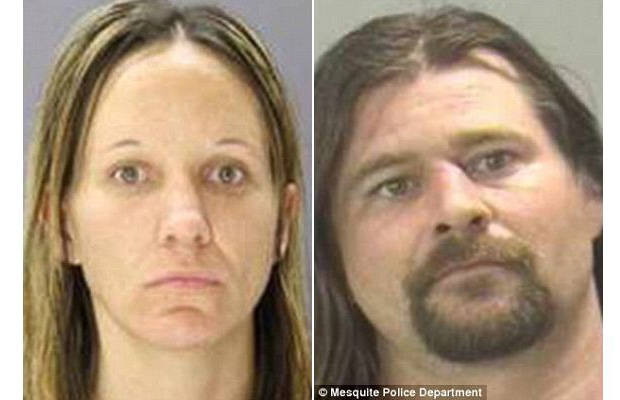 Date: October 16
Social media platform: Facebook
Meet Melissa Walthall. She was the genius who posted an image on her Facebook profile of the undercover cop that busted her drug-charged friend, George Pickens. Adding more fuel to the fire, the image read “Anyone know this b****?” Even though her account was private, friends saw the photo and contacted Mesquite, TX police, leading to the arrests of both Walthall and Pickens. So much for friendship. 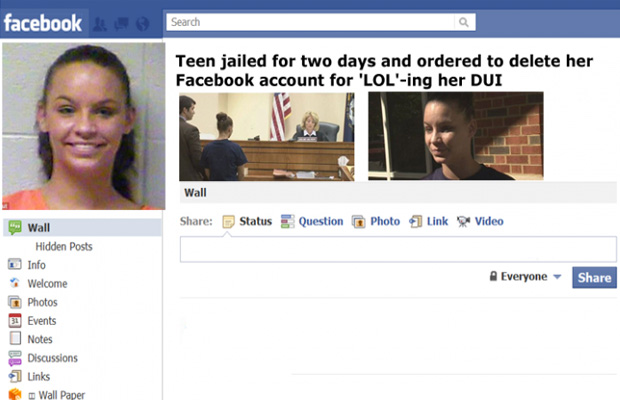 Date: September 20
Social media platform: Facebook
As much time as teenagers spent on social media since its existence, you’d think they’d develop common sense. After getting charged with a DUI and sideswiping a car, an 18-year-old female took to Twitter to vent. She ended her statement with “LOL” and ticked off the judge ruling her case. After refusing to remove the tweet, she was charged with contempt of court and sentenced to two days in prison. Her response, “I didn’t think LOL would put me in jail.” She still ain’t learn. 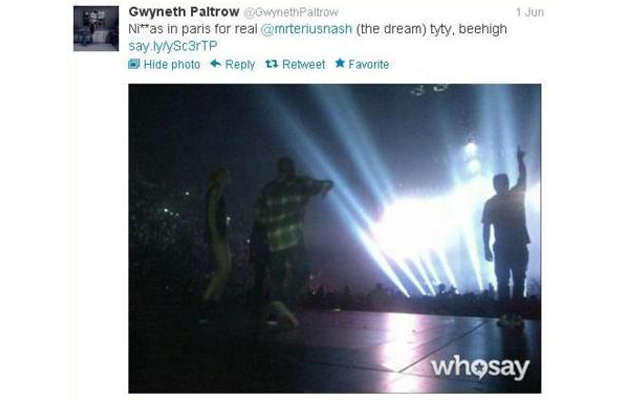 Date: June 1
Social media platform: Twitter
So the Oscar-winning actress was chilling with The Dream backstage during The Trone’s Paris show and got a little Twitter happy when her favorite Jay & ‘Ye track was performed. In referencing the duo’s platinum single via tweet, Paltrow pissed off numerous users, in which the R&B crooner came to her defense implying he typed the comment on her phone. Damage control fail! 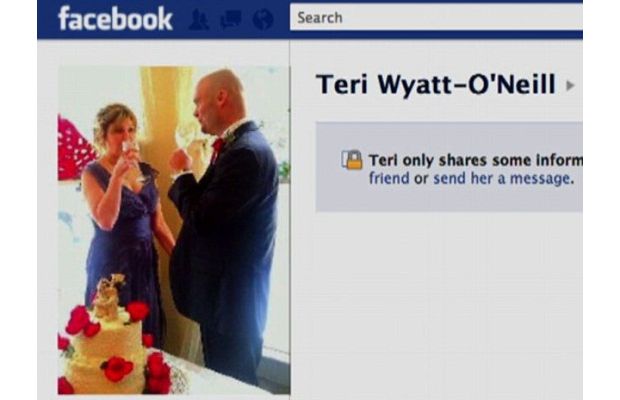 Date: September 16
Social media platform: Facebook
It’s been said that world’s largest social media network has broken up more marriages than the Recession. Guess we should ask Alan O’Neill—the 42-year-old husband from Washington who was caught on Facebook with his second wife. Upon the first bride’s discovery, authorities were contacted and the next thing you know O’Neill was charged with bigamy. Ha. 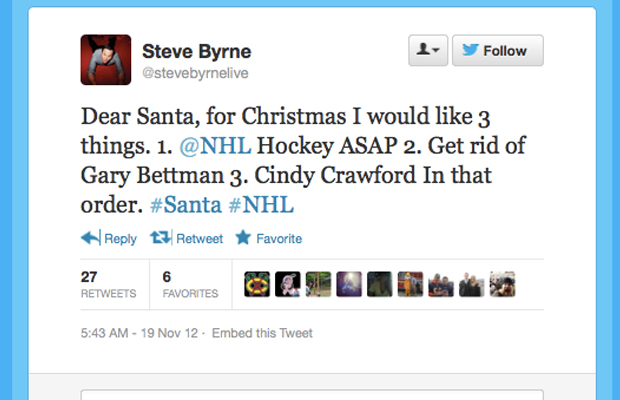 Date: November 19
Social media platform: Twitter
Any professional athlete experiencing a sports lockout is bound to develop anger issues. To the point where they wish death upon the league’s commissioner? Maybe. Chicago Blackhawks center Dave Bolland retweeted a fan’s incentive message, which asked, “Can I get a RT for wanting Bettman dead?” Bolland later told ESPN that the re-tweet was an accident. Riiight.