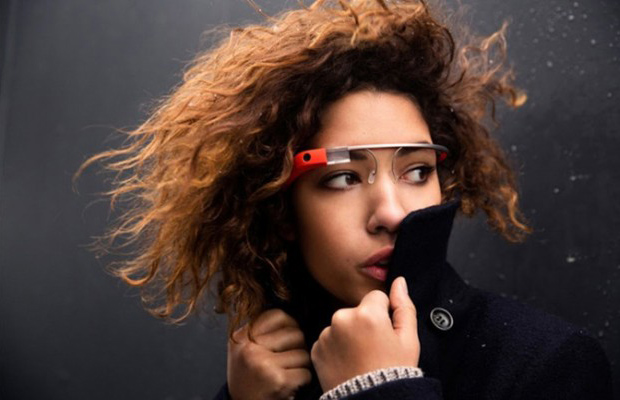 If there’s one tech staple looking to create or jump on the next big craze, it’s surely Samsung. After launching its own line of smartphones, tablets, and even smart watches, the company could possibly be at work on new high-tech eyewear to compete with Google Glass. Industry insider Eldar Murtazin recently tweeted the company was working on such a device, which goes under the name Gear Glass. No, seriously, that’s the rumored name.

While Samsung has yet to confirm or even discuss the device, we can expect it to be wearable hardware with the capabilities to run apps, control camera functionality, and connect to a handset wirelessly. If in the case Gear Glass receives the same reviews as the recently launched Galaxy Gear, Samsung might want to think twice before reaching the production phase. Just sayin’.