Samsung Confirms Curved OLED Smartphone AKA the Galaxy Round 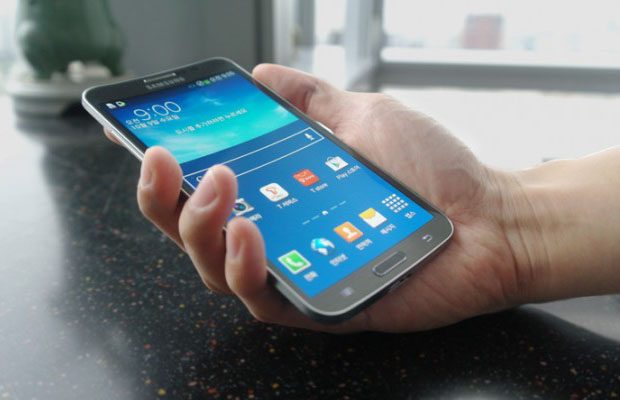 Word of a curved display smartphone from Samsung has run rampant on the Web for several weeks. Now the company’s made it official by announcing the Galaxy Round–a phablet boasting a curved full HD Super AMOLED screen.

The curved body allows consumers to take advantage of the all-around integration experience like the Roll Effect, which enables users to check information such as date, time, missed calls, and battery life easily when the home screen is off. Also, the Gravity Effect feature for creating visual interaction with the screen by tilting the device. Samsung has always taken the steps to go the extra mile and with the Galaxy Round you can see just that, at least from the design perspective.

No set date has been announced for the phone, but we anticipate a Q1 2014 launch if ever released in the US. Meanwhile, you can pick up the Galaxy Note 3 and Smart Gear now.