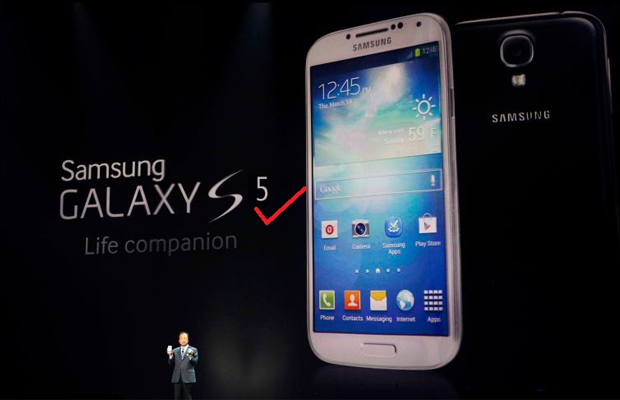 If there is any smartphone manufacturer out there relentless on flooding the market with its handsets, best believe it is Samsung. This year alone we saw at least three major Galaxy mobiles hit the scene: the S4, S4 Active, and Note 3. And what’s crazy is that even with the latter having been launched just a few days back, there’s already talk of the company unveiling the newest member in the Galaxy family this coming January.

Korean site Naver reports Samsung is gearing up to unveil the Galaxy S5 at CES 2014 to keep its momentum alive and make up for the slow sales of its latest smartphone. The site, which is operated by former Samsung employees, also believes the S5 will carry a 16MP camera, plus the manufacturer’s Exynos CPU and a eight-core chip. CES isn’t that far off, so if true, expect more leaks to hit the Web over the next few weeks. Stay tuned!