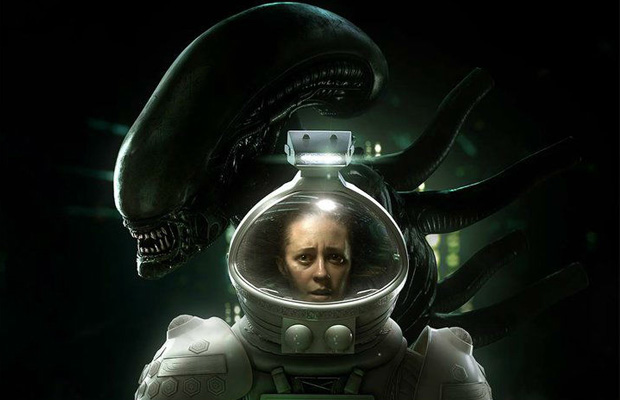 Most gamers feel a sense of fear whenever they hear a new Alien game is in the works, for all the wrong reasons that is. The previous entries in the series (including the abysmal Colonial Marines) were critically panned and lacked the intense frightfulness that was resonant in the original films. Developer Creative Assembly hopes to resurrect that emotion by creating a survival horror game that focuses strictly on one monster, while restricting gameplay to a more strategic approach.

So most of you might ask, “Well, if there’s only one monster in the game…how long could it possibly be?” We caught up with Creative Lead Al Hope and asked him whether the game’s single-player campaign would go over the 10-hour mark, to which he replied: “Oh, certainly, yes.” Hope also went on to discuss the form of Xenomorph present in the game, which he explains as a hybrid between the original model in the first film and a more agile version that feels “mysterious”:

“That’s a really good question. Early on we built the one-for-one replica of the original alien from Ridley Scott’s film. Think we kinda realized early on it was very humanoid. It looked like a man walking around. And I think one of the things for us about how you perceive the alien is it needs to be something that feels mysterious, unknowable, and so that was big reason for changing the alien’s form a little bit….It’s a slight hybrid, but it goes back to the values and perception of that first alien. It’s tall and massive, not something that’s usually avoided.”

From our recent hands-on with the game, and experiencing numerous deaths at the claws (and tail) of the creature, we can co-sign the alien’s incredibly murderous AI mechanics.

Aliens Isolation arrives on the PS4, PS3, Xbox One, Xbox 360, and PC this October.