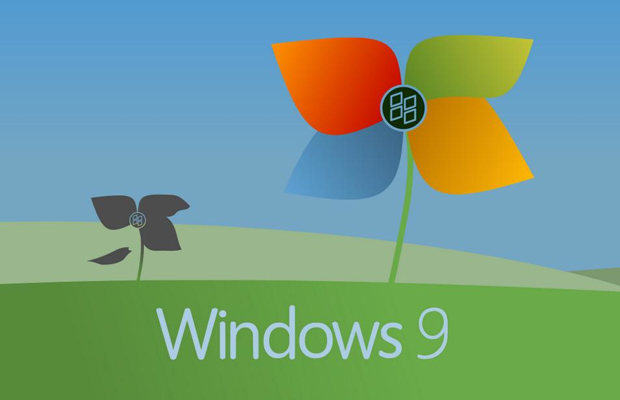 The lifespan of an operating system is normally 5+ years. However, Microsoft might be breaking from the mold, as a new report from blogger Paul Thurrott suggests the PC giant will release the codenamed “Threshold” aka Windows 9 in April 2015.

Thurrott says Microsoft looks to divulge details on all Windows-related plans during its Build developer conference this coming April. We could also see new updates for the current Windows 8.1 and Windows Phone 8.1 platforms.

Hearsay also has it that Windows 9 will feature an overhauled look of Microsoft’s Metro design language with the company launching three milestone releases of the OS before the final version hits retailers. April isn’t that far off folks. Stay tuned!