Microsoft Set to Announce Surface Mini at May 20th Event 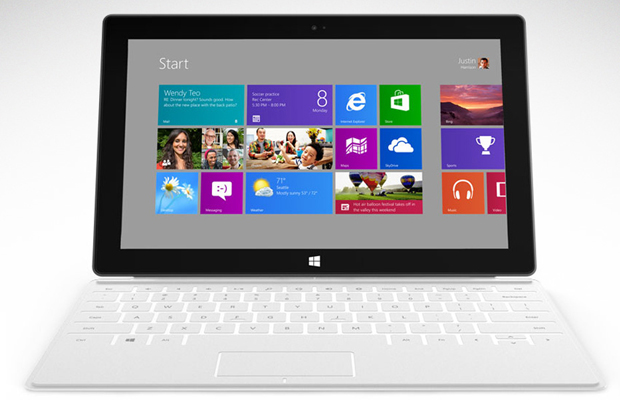 The rumors of Microsoft releasing an iPad Mini competitor this year are in fact true, as the PC giant is set to unveil the smaller-sized Windows 8 tablet during its May 20th event. Media invitations were recently sent out with the tagline “Join us for a small gathering,” implying the reveal of the long-awaited miniature slate.

Recent reports say the Surface Mini will feature a unique 7.5-inch (1440 x 1080) display with a 4:3 aspect ratio, making it a similar shape to Apple’s iPad line. Another rumor has the device sporting a Qualcomm processer under the hood and running Windows RT. That means it won’t support a version of the popular desktop software.

Granted Microsoft has never confirmed the existence of the tablet, sources for the company supposedly mentioned its creation to a number of publications including The Verge and The Wall Street Journal. Microsoft’s software development tools also contain a special mode designed for its smaller screen. It’s worth nothing the 7-inch device was originally rumored to be a gaming device, but we’re talking two years ago.

Microsoft has gone on to share the following: “We have a lot of great things that we are thinking about and working on, and there are multiple aspect ratios and sizes and awesome things to come from Surface.” More details to follow, so stay tuned.