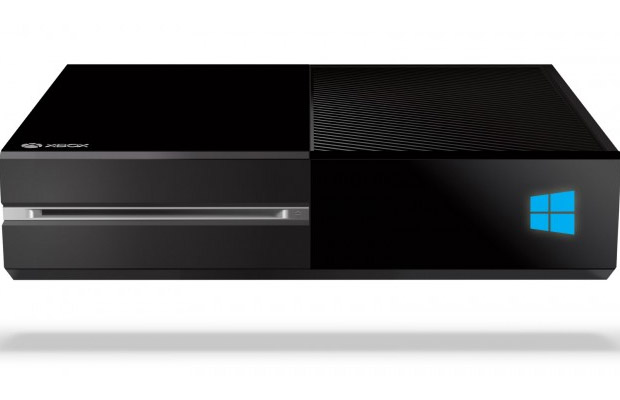 The PC software giant is obviously trying to stitch its three OS platforms—Windows 8, Windows Phone, and Xbox One—together to create a “family of devices powered by as service-enabled shell.” This is obviously referencing what current Microsoft Steve Ballmer mentioned in a memo to employees over the summer when outlining the company’s “One Microsoft” strategy. Now according to a report from ZNET, the next major version of Windows looks to carry out this plan and development under the codename “Threshold.” The moniker should sound familiar to Halo fans, which is named after a planet in the franchise’s universe.

While all three operating systems support the Windows NT framework, “Threshold” looks to bring together all the app stores with Microsoft promising the same “high value activities” of all three platforms. Microsoft has yet to comment or confirm such rumors.