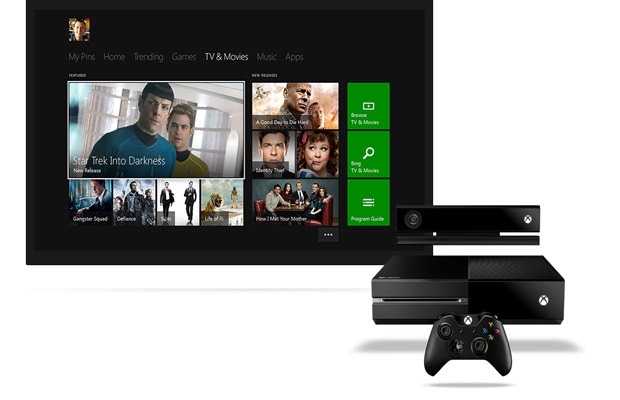 Every gaming console has its fair share of flaws, many which the manufacturers fail to acknowledge (or fix) throughout the machine’s lifespan. But Xbox Live director of programming Larry “Major Nelson” Hryb says Microsoft is in fact looking to enhance the gaming experience on the Xbox One and is doing so by listening to feedback from gamers. He went on to elaborate on the subject during an interview with Canada.com:

“If you look back at the Xbox 360’s launch, what it was in 2006 when it launched is completely different from what it is now. We didn’t even have things like the party system or the ability to support external storage when we launched the Xbox 360. So we are absolutely committed to adding new features to the Xbox One over the course of its life span.

We’re going to continue to refine the system and make it what the Xbox fans are expecting and what they want,” he said. “We’re listening to the feedback every single day. I’ve already seen some changes in the operating system internally with what we’re building.”

The Kinect is also another area that Hyrb indicates will receive an upgrade in performance. Hyrb goes on to stress that the development team working on the next-gen console “are gamers themselves” and putting in the work to shape the One into the ultimate entertainment system, as promised by Microsoft since its unveiling.