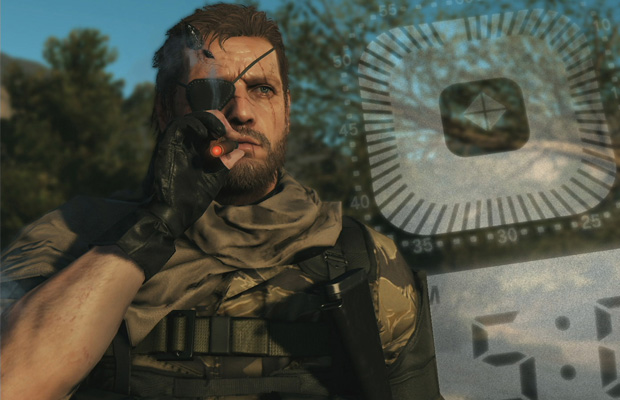 Now that the gaming community has finished the first half of Metal Gear Solid V, everyone is anticipating the bigger (and final) adventure in the installment, which we know as The Phantom Pain. Konami has just revealed some new information regarding the game’s save system and how save files from Ground Zeroes will effect it.

According to a recent interview with Famitsu, the publisher claims that players who load their Ground Zeroes saves into Phantom Pain will find all the POWs they rescued in the prelude present at the Mother Base of the latter entry. Several other characters are also set to make a cameo in the title, though Konami hasn’t ousted any at the moment.

In addition, the gaming giant confirmed development on a new Metal Gear Online game. The title is being worked on in both its Los Angeles and Tokyo branches. Konami has already indicated the Phantom Pain won’t be available till either 2015 or 2016, so we’re stuck waiting it out in the meantime. Guess this gives us more time to capture every POW in Ground Zeroes.