‘Metal Gear Solid V: The Phantom Pain’ Might Not Come Till December 2015 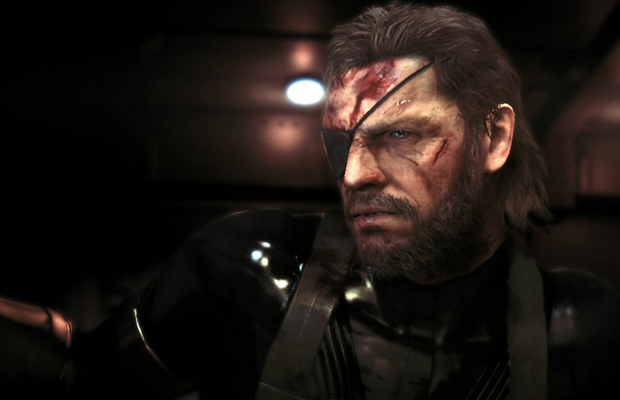 So Konami confirmed Metal Gear Solid: Ground Zeroes would see a release this year, March 18th to be exact. But the publisher never managed to share an official launch date for its other MGS V title dubbed The Phantom Pain. After attending a Konami investment call, analyst David Gibson believes the game will not be available till December 2015. Wow. Really?

Gibson stated this on his Twitter page the moment Konami announced its latest financial results: “MGS5 could be released in FY3/2015 or FY3/2016 depending on the development stage.” The publisher did announce a profit of 5 billion yen ($49 million) over nine months last year, which was a 42 percent drop year-on-year, which could be the main reason for the delayed release window.

At this point, Ground Zeroes will have to suffice. Only one problem: the main story path can supposedly be completed in two hours. Lets pray Kojima Productions gets it cracking on the project and we get it by Christmas of next year.