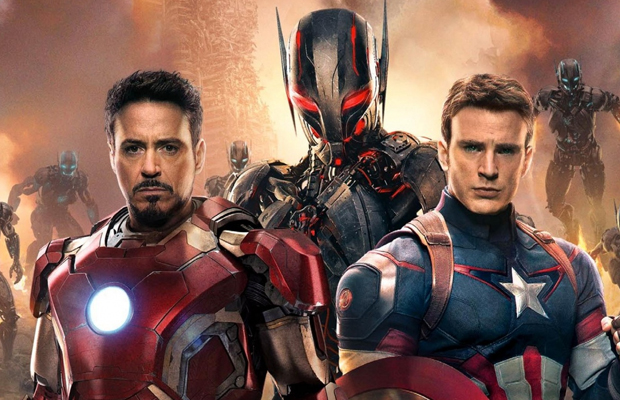 Wow…the people at Marvel Studios sure are busy. In a recent interview, Kevin Fiege, president of Marvel Studios, opened up about a plethora of tasty details regarding the future of their super-heroic movies. What stands out is that fact that there is just so much that the studio is working on.

Let’s look first at the most recent outing in the Marvel movie universe: Guardians of the Galaxy. Feige says of Josh Brolin as Thanos: “he could be Thanos without any effects. He has that kind of face and gravitas to it”. So obviously, Marvel is satisfied with Brolin; indeed, he has signed on to do multiple movies as Thanos in the future. What might not happen in the future, however, is a director’s cut of the film. While there are apparently a ton of fantastic but deleted scenes, every time the interviewer asked Feige about putting an extended version back into theaters, he avoided a straightforward “yes”, leaving us to assume we’ll get those scenes, but as extras on the DVD.

On the other hand, he went on to share this about Captain America 3 and Thor 3:

“Both in development. Both in the works. Cap has already been announced, so that’s up first. That’s in a further stage. Thor is being outlined right now, so both in the works.”

Regarding any talks of Iron Man 4, and whether acting legend Robert Downey Jr. will reprise the role, well, he leaves us guessing. “Who the heck knows?” he says. He made it sound like they want to work on Avengers 2 and 3 before looking again at Iron Man by himself.

Questions about Black Panther, having a female-led movie, or making an R-rated film weren’t clearly given answers to, but basically, Marvel studios is going to go with what works in today’s market, and they have found that high budget PG-13 films are the biggest success. They are juggling a lot of very different and very successful franchises, and to divert too far from what they already have might not be something they could do and still be able continue on in excellent film-making. Check out the entire conversation at Collider, it’s great, and things really get interesting when Guardians director James Gunn crashes the interview.