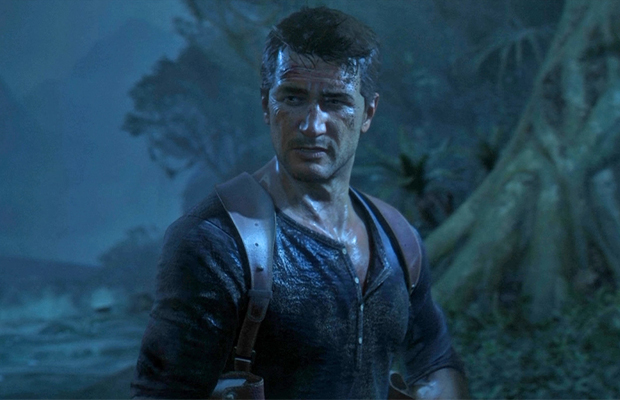 As if we weren’t excited already, Naughty Dog has continued to push the hype surrounding Uncharted 4. It would seem that following their success at making The Last of Us: Remastered 1080p and 60 fps, the studio is targeting the coveted resolution and frame rate for Drake’s next adventure. During an interview with Eurogamer, Naughty Dog’s community strategist Arne Meyer spoke about the upcoming sequel:

“A lot of it was because we could try something out on our PS4 engine,” he said. “How far can we do it? Can we do a 1080p, 60fps game? We always wanted to do that, but for the types of effects we wanted to put on screen 720p30 was just fine. Now with the push to go even further that’s not fine enough. So we’re trying to rise to meet that kind of challenge too.

I think that’s what we want to push for with anything we’re doing on this generation. That’s sort of the mandate from when we were building the PS4 engine. Let’s see if we can do this and hit it. We hit it with The Last of Us Remastered, so why not stick with this?”

Naughty Dog has always had a loving fan base and even with all of the success with the Uncharted trilogy, they still want to try to change things up. We all want better graphics, but the 60 fps debate still remains fresh in the gaming community. Although 60 fps does mean smoother transitions and action sequences for games like Uncharted, people have often spoke of it being too real and sort of creepy. Either way, we all are excited to see the company’s latest special and look forward to the advancements in the franchise.