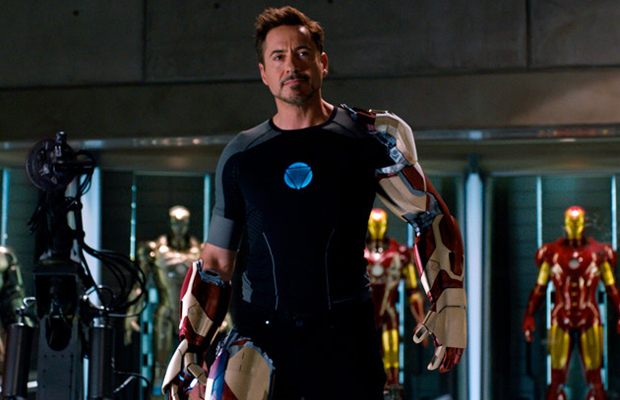 Robert Downey Jr., the highest paid actor in the world, is credited for helping to launch the Marvel Cinematic Universe through his role as Iron Man. The films have grossed millions of dollars worldwide, and although the third installment by the franchise (released in 2013) received mixed reviews from fans and critics alike, there still seems to be an interest in following the plight of Tony Stark into the future.

In a recent interview with Entertainment Weekly on the set of the upcoming film Avengers: Age of Ultron, Robert Downey Jr. was asked point blank he if would stay on as Iron Man in future films by Marvel. Although his answer was vague, he explained that it was up to the directors to, “come to us with what the proposal is, and that’s on us to agree or disagree…When things are going great, there is a lot of agreement”.

He followed up his seemingly vague response by saying, “Right now, this has just been swell, hasn’t it?” Signs seem to point to a “yes” with him musing: “Why give up the belt when it feels like you can barely get jabbed?”