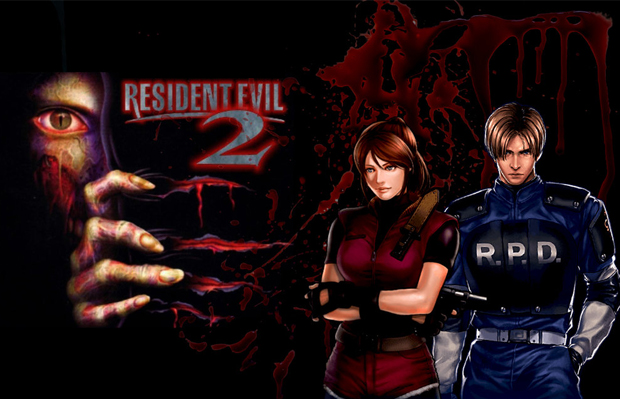 It’s no secret Capcom has been struggling lately. Beside their games not selling, the company is in such dire straits financially that shareholders recently put the entire imprint up for sale. Capcom is at a crossroads, and it could desperately use a blockbuster to get it back on track. And that one title is an all-time classic the gaming community has been anticipating to be rebooted for years: Resident Evil.

Nearly a decade and a half has past since the release of the critically acclaimed PS1 game. Fans still look back fondly on the title as one of the highlights of the entire survival horror genre. RE2’s intelligent story, impressive graphics, and most importantly, its paranoia-inducing atmosphere made it one of the most revered games of the 32-bit era. Unfortunately, since then, the franchise has mostly failed to live up to the high standards of that title (with the obvious exception of the excellent Resident Evil 4). A full-fledged, next-gen remake of popular sequel would be the logical starting point to reinvigorate the series, let alone the company. With that said, here are 8 Reasons Capcom Must Remake Resident Evil 2.